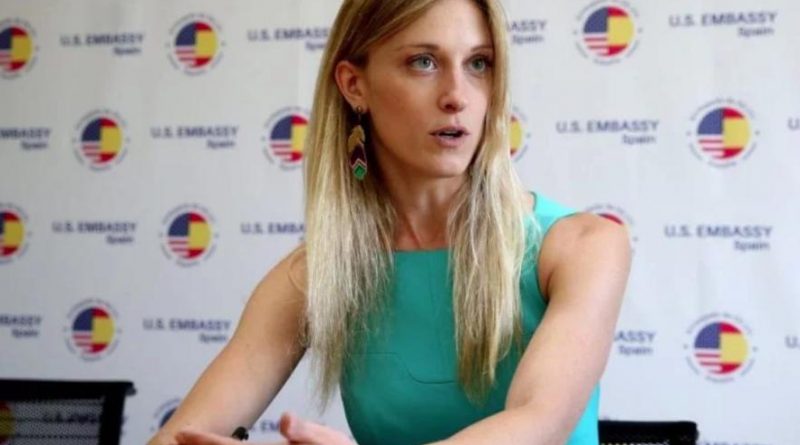 09-20-19.-Carrie Filipetti, Deputy Assistant Secretary of the United States for the Western Hemisphere, focused on issues for Cuba and Venezuela, said her country does not consider Juan Guaidó to be linked to paramilitary or drug traffickers groups, Colombian newspaper El Espectador reported.

The government of Nicolás Maduro released on Thursday new photos of the head of Parliament, Juan Guaido, along with members of the criminal gang Los Rastrojos, which operates on the extensive border shared by Venezuela and Colombia.

On the images, Carrie Filipetti, said yesterday that her country does not consider that Juan Guaidó is linked to paramilitary or drug trafficking groups.

In a press conference this Thursday, Filipetti said that Guaido explained the images, “describing how he was taking pictures with several people throughout that day and every day. He attends thousands of protests and demonstrations and takes pictures with those who ask, as many politicians and political leaders do.”

The US bureaucrat forgets to elaborate on why the photos (selfies according to her) where taken with criminals openly carrying weapons.

She accused the government of Nicolás Maduro of providing support to irregular groups in Colombia. “We know with certainty that they are providing shelter to members of the Farc and the ELN.” But no proof has been shown by the US or the Colombian government in that sense.