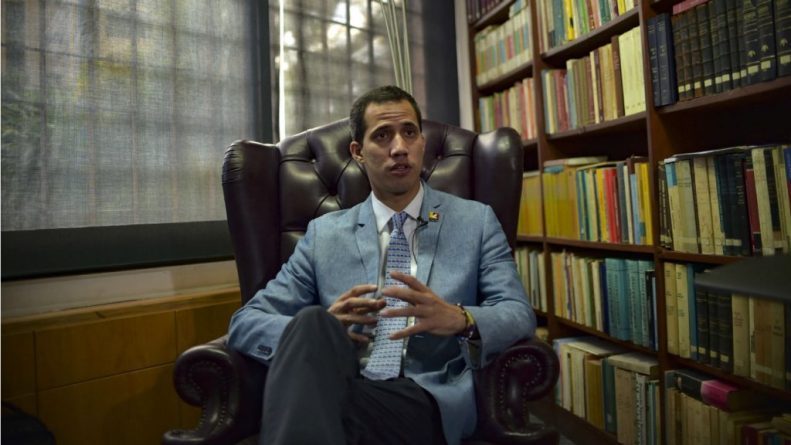 Venezuelan journalist José Vicente Rangel said on Sunday, February 10, that within the opposition there is a growing discomfort with the parliamentarian Juan Guaidó for the way he has handled the situations in the country.

“His self-proclamation as President was not consulted with allied parties, he did it only in connivance with the Popular Will (Voluntad Popular) party and the president of the United States, Donald Trump,” he said.

In the Confidential section of his “José Vicente Hoy” show, the political analyst also maintained that this attitude of the militant of the orange party accentuates the internal divergences in sectors of the country.

“There is also another element that generates divergence: Guaidó is inclined to use violence, and he doesn’t avoid talking about it in public demonstrations because, according to people around him, violence is what generates news,” he said.