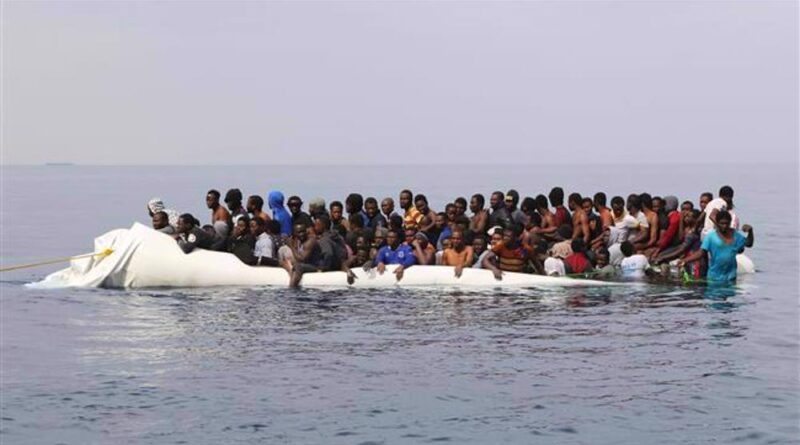 Several European states used illegal operations to push back at least 40,000 refugees and asylum seekers from Europe’s borders during the coronavirus pandemic, resulting in the death of over 2,000 people, a report has revealed.

The Guardian’s probe, which is based on reports released by UN agencies, combined with a database of incidents collected by non-governmental organizations, describes the push-backs as “one of the biggest mass expulsions in decades.”

“European countries, supported by EU’s border agency Frontex, systematically pushed back refugees, including children fleeing from wars, in their thousands, using illegal tactics ranging from assault to brutality during detention or transportation,” states the report.

Malta is included among the culprits mentioned in the report along with Greece, Croatia, Italy and Spain, as well as the EU border agency Frontex.

The report also confirmed the Maltese government’s strategy to use private vessels to intercept crossings. The controversial strategy has caused the forced return of thousands to Libyan detention centers, where they faced torture.

Hundreds have drowned when neither Libya nor Italy intervened.

Greece is said to have pushed back more than 6,200 refugees from its shores in a context where the use of excessive violence has become “a normality.”

According to data by the UN refugee agency (UNHCR), since the start of the coronavirus pandemic, Libyan authorities, with Italian support, have intercepted and pushed back about 15,500 asylum seekers to the Libyan capital, Tripoli.

Croatia, whose police patrol the EU’s longest external border, has also intensified systemic violence and push-backs of refugees to Bosnia.

The Danish Refugee Council (DRC) has recorded nearly 18,000 refugees pushed back by Croatia since the start of the pandemic.

Testimonies of refugees show they have been whipped, robbed, sexually abused and stripped naked by the Croatian police force. Some were even spray painted with red crosses on their heads.