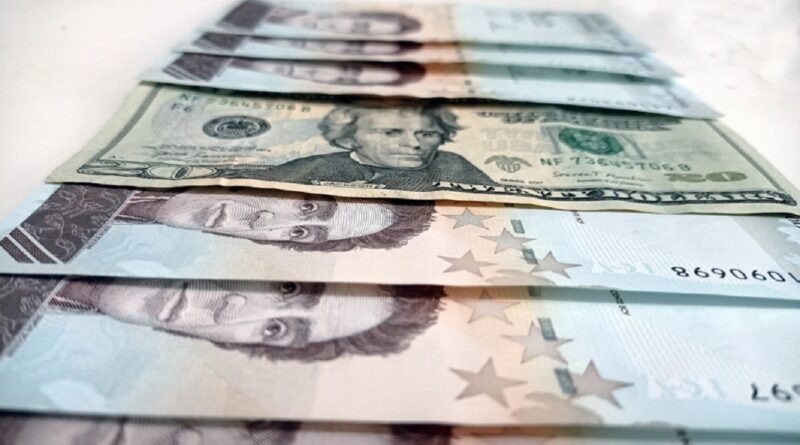 This Friday, April 29, the Superintendence of Institutions of the Banking Sector (SUDEBAN) highlighted that electronic payments in bolívars have increased, since the reform of the Tax on Large Financial Transactions (IGTF) was implemented in Venezuela on March 28.

SUDEBAN reported through Twitter that there has been an increase in the use of mobile payments using bolívars in all its forms, and person-to-person mobile payment transactions increased by 21%.

During this last month, the biopayment system had a total of 24 million transactions and operations through payment terminals, and increased by 22% throughout the national territory.

In a video SUDEBAN highlighted that: “in accordance with the instructions issued by the National Executive and in compliance with the Tax Law on Large Financial Transactions in foreign currency, SUDEBAN strengthens the use of the bolívar through the various means of payment towards 100% of the digital economy.”

Since March 28, the IGTF began to be implemented in Venezuela, with the aim of promoting the use of bolívars in the country and also aiming at pushing the currency exchange rate appreciating the value of the bolívar.

However, from that moment on, a disinformation campaign began to undermine the law and instill fear in the population, making them think that the IGTF would harm the domestic economy.

It is worth noting that both popular markets and small commercial grocery stores are exempt from paying the IGTF; just as the remittances received by Venezuelans from abroad, and payments made with debit/credit cards corresponding to foreign currency deposits are exempt.