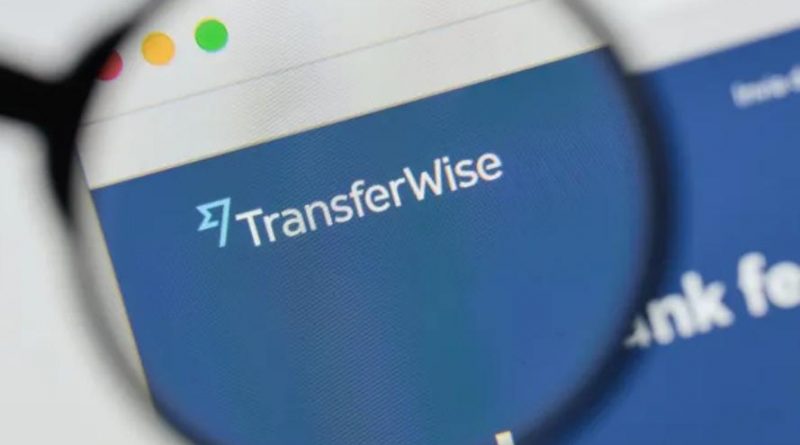 The web money transfer service, TransferWise, announced Monday that it will cease its operations in Venezuela, due to sanctions and regulatory requirements established by the United States government, journalist Arnaldo Espinoza told through his twitter account.

TransferWise is a web service that helped make money transfers abroad without paying commissions like PayPal or another corporations.

It should be remembered that on Monday it was learned that the Adobe platform sent emails to its Venezuelan users to inform that, due to the executive order of US President Donald Trump, after October 28, Venezuelans will not have access to their accounts, software and Adobe services, Weplash Agency reported.