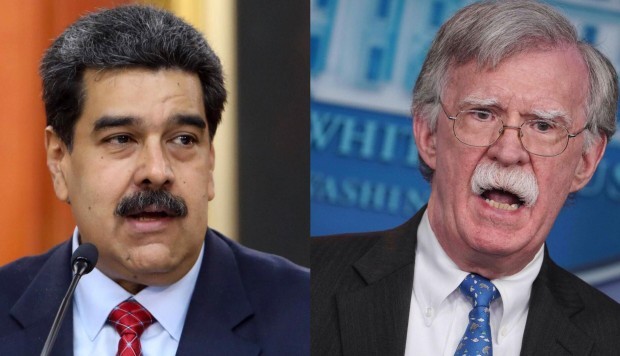 Embargoes usually occur in times of war or impending hostilities. They partially or entirely prohibit commercial trade with targeted nations.

They’re acts of war by other means, harming the economies and populations of targeted countries.

Nations supporting hostile US policies by going along with them are complicit in its criminality.

Michael Hudson accused the US of breaching “rules of international law and order put in place toward the end of World War II,” adding:

Its tactics include “sanctions and unilateral tariffs giving special advantages to US producers in violation of free trade agreements with European, Asian and other countries.”

Claiming its actions aim to defend US national security is a long ago discredited Big Lie, concealing its real objectives — seeking global dominance by whatever it takes to achieve its imperial goals.

International laws, norms and standards are for other nations to observe. The US operates exclusively by its own rules at the expense of world peace, equity and justice — notions it deplores.

Nations unwilling to sacrifice their sovereign rights to US interests are targeted for regime change.

In Venezuela’s case, it’s notably because of its social democracy, the hemisphere’s best, the threat of a good example bipartisan US hardliners want eliminated.

On Monday, Trump signed an executive order, imposing a total economic embargo on Venezuela. It freezes all Bolivarian Republic assets in the US not already frozen, if any still fall into this category.

It prohibits other nations from engaging in legitimate economic, financial, and trade relations with the country — a flagrant international law breach along with earlier ones, including illegally imposed sanctions on the country, its entities and officials.

Trump’s latest action is based on Big Lies like all his hardline tactics, stating it’s “in light of the continued usurpation of power by Nicolas Maduro and persons affiliated with him (sic), as well as human rights abuses (sic).”

The above accusations apply to how the US and its imperial partners operate, not democratic Venezuela.

“They are liars, scammers and thieves, (aiming) to strip Venezuela of its assets abroad.”

Around three-fourths of world nations recognize Nicolas Maduro as Venezuela’s democratically elected and reelected president, its legitimate head of state.

Guaido is an imposter, a US-designated puppet/usurper in waiting, guilty of treason against the Bolivarian Republic and its people.

On Monday, neocon hardliner John Bolton warned China and Russia not to support Maduro in light of the latest Trump regime action, neither country likely to take orders from the US on this or other hostile issues.

The Trump regime wants Venezuelan capitulation to its demands, Maduro ousted, US-controlled fascist tyranny replacing the country’s social democracy. That’s what its unlawful hardline tactics are all about.

“Venezuela as a whole, in a civil society and military forces union, repudiates and rejects the declarations of Donald Trump of an alleged quarantine, of an alleged naval blockade,” adding:

“To the imperial imperialism I say that they won’t be able to fulfill their plans with Venezuela. (Its) seas…will be free, sovereign and independent…and we will navigate them as we decide.”

“We reject the horrific perspective of perpetual war and demand the implementation of the UN Charter” — what US policymakers abandoned almost straightaway after its establishment.

Its hostile actions threaten the rights and welfare of ordinary people everywhere — at home and abroad.

Reports on the Trump regime’s Venezuela embargo by the NYT, Washington Post, Wall Street Journal, and virtually all other establishment print and electronic media were silent on the illegality of what’s going on.

Hostile actions by the US against other countries flagrantly violate international and constitutional law — what independent media alone explain. 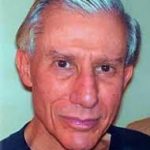