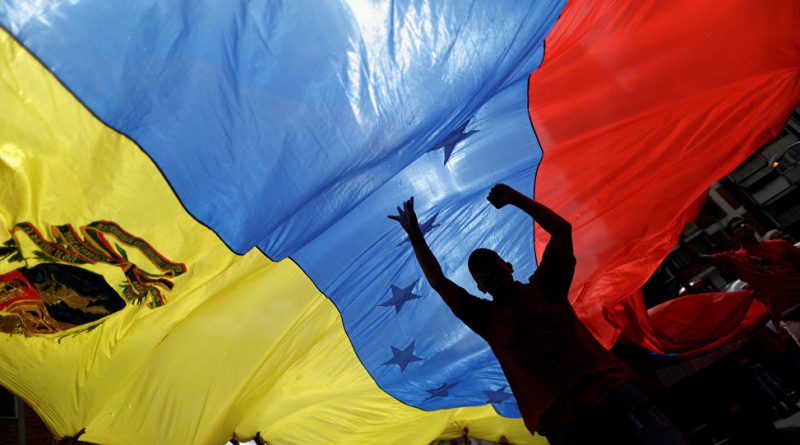 Washington’s decision to block Venezuelan government’s property in US jurisdiction has entered into force starting from August 5.

RELATED CONTENT: Chancellor Arreaza Rejects Savagery Used by the US in its Threat of Naval Blockade against Venezuela (Video)

The order stressed that the restrictions would hit the PDVSA oil company and the Venezuelan Central Bank among others.

Venezuela has been suffering a humanitarian and political crisis that intensified in January when US-backed opposition leader Juan Guaido illegally declared himself the country’s interim president after disputing Nicolas Maduro’s re-election.