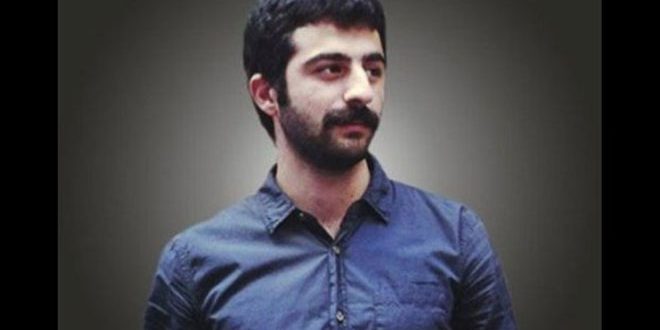 Ankara, SANA- Turkish authorities have arrested Journalist and Digital Services Manager of Daily Birgun website Hakan Demir in framework of the campaign of suppressing those who reject the aggression launched by the Turkish regime against the Syrian territories.

Anadolu state News Agency said that Demir was detained for accusing him of what it called “inciting the people to hatred and enmity” over a message on Twitter in which he expressed his rejection of the aggression on the Syrian lands.

The Turkish police said they had opened a total of 78 cases against individuals for “propaganda” online against the aggression on Syria.

The Turkish regime of President Recep Tayyip Erdogan continues to launch arrest campaigns against all those who reject Erdogan’s policies in framework of his attempts to impose hegemony on Turkey and to suppress opposition.