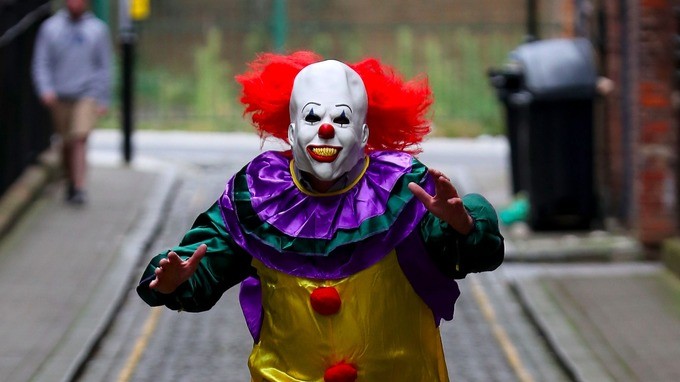 This October 8, during the ordinary session in the National Assembly (AN) in contempt, the opposition vice president of this body, Edgar Zambrano, could not hide the foreign pain and shame he felt before his colleague and head of Parliament, Juan Guaidó, who was upset by a comment against him that he heard on the revolutionary bench.

During the whole session members of each political bench call each other names, Guaido’s were gangster, paramilitary and puppet but, he lost it when some one on the PSUV bench called him “clown”. So basically, he was ok with the previous names but not with “clown”.

“Look, I say no to him (to Maduro), your boss, I dare him, let him know, call him, I dare him to walk on any street in Venezuela, anyone he wants, let’s go to the street to see what people say, to see who is the clown of Venezuela and to see who responds to the people. Clown is the one who does not face this country,” Guaidó said, out loud and in the midst of a hysterical crisis.

The outburst of the self-proclaimed “interim president” of Venezuela left him looking badly in front of his followers on social networks, who described him as “delicate” for being upset by a simple rumor.