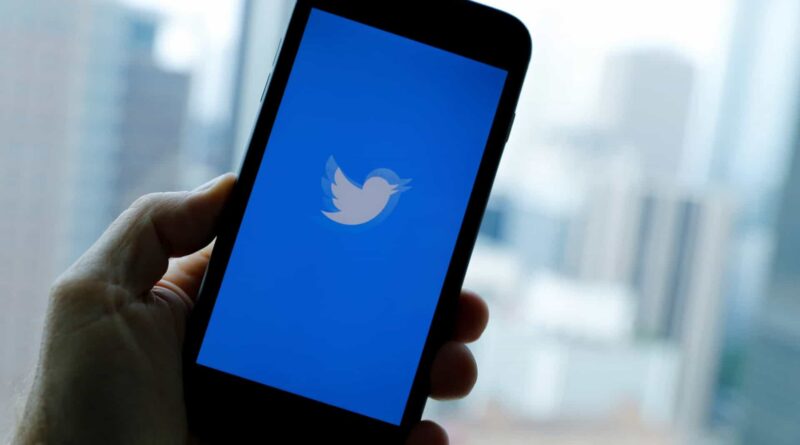 A spokesperson for the social media platform told The Hill that netizens are now allowed to share the link to the article because “the once private information included is now widely available in the press and on other digital platforms.”

This move was carried out by Twitter Thursday night, following continued backlash from Republicans for over a day.

US President Donald Trump and Rep. Jim Jordan (R-OH), the ranking member of the House Judiciary Committee, voiced concerns of censorship on social media and called for the repeal of Section 230 of the Communications Decency Act of 1996, which protects internet platforms from legal liability for third-party content, treating them as distributors rather than publishers of information.

Dorsey previously slammed his company’s failure to communicate with the public on Wednesday.

“Our communication around our actions on the @nypost article was not great,” Dorsey tweeted alongside the Twitter Safety announcement. “And blocking URL sharing via tweet or DM with zero context as to why we’re blocking: unacceptable.”

The platform previously claimed that the article, which shared unredacted emails allegedly exchanged between Hunter Biden and a Ukrainian businessman, violated its “Hacked Materials Policy.”

“Policies are a guide for action, but the platforms are not standing behind their policies,” Joan Donavan, research director at Harvard University’s Shorenstein Center on Media, Politics and Public Policy, told the New York Times.

“They are merely reacting to public pressure and therefore will be susceptible to politician influence for some time to come.”