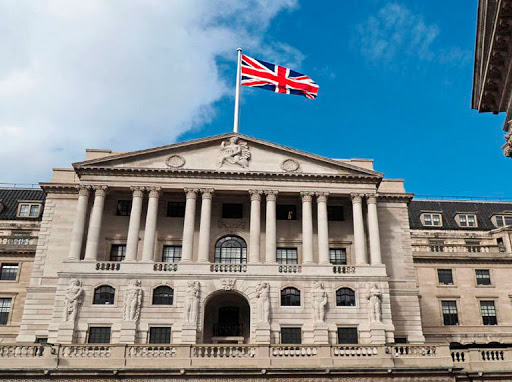 A conspiracy that took place in 2019 involving the former Governor of the Bank of England, Mark Carney, and UK Minister of State for the Americas, Alan Duncan, with the intention of retaining the gold belonging to Venezuela held in the Bank of England (BofE), has been uncovered.

The information was disclosed by Bloomberg journalist Javier Blas, who recounted how, in a telephone conversation with Carney, Duncan presented him with legal arguments for denying that President Nicolás Maduro was the rightful president of Venezuela, and thus seizing the $2 billion worth of Venezuelan gold reserves in the Bank of England.

Number of days since the @BankOfEngland stole #Venezuela’s gold: 138

This #theft damages the credibility of the United Kingdom.

The bank’s governor, the #Canadian Mark Carney, is harming the #UK’s reputation. He must return the stolen gold immediately.https://t.co/79WdQtPWHo

Duncan made money by means of his maneuvers as an oil trader, who had worked for the raw materials trader Marc Rich, founder of Glencore, a multinational based in Switzerland dedicated to the production and sale of raw materials and foodstuffs.