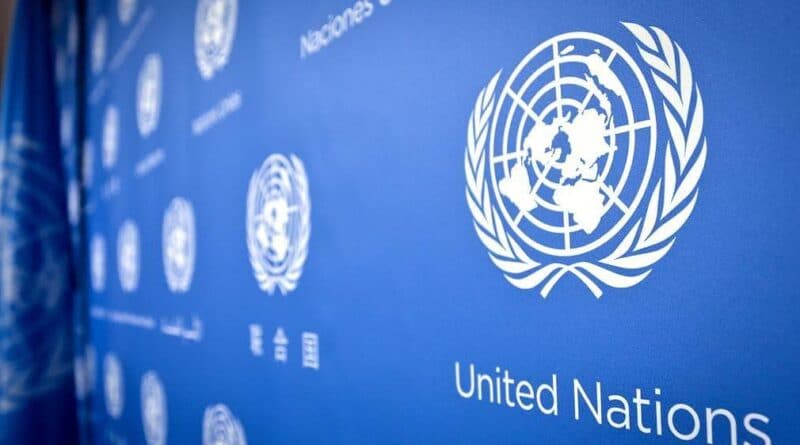 United Nations (UN) General Assembly approved an omnibus resolution “Comprehensive and Coordinated Response to the COVID-19 Pandemic,” which makes an emphatic call for the cessation of the promulgation and implementation of unilateral coercive measures also known as Sanctions.

Ambassador and Alternate Representative of Venezuela to the UN, Joaquin Perez, said that “this is a clear recognition by the international community of the negative effects of sanctions against our people” according to VTV state news TV station.

Pérez added that these are illegal actions that undermine national efforts in the fight against covid-19, and prevent access to supplies, medical equipment, medicines and food.

He explained that the governments of Bolivia, Brazil, Canada, Chile, Colombia, South Korea, Ecuador, the United States, Georgia, Israel, Japan, the United Kingdom and Ukraine refused to allow the resolution to include an explicit rejection of the sanctions.

“They were defeated by the great majorities of the UN-GA”, stressed Perez