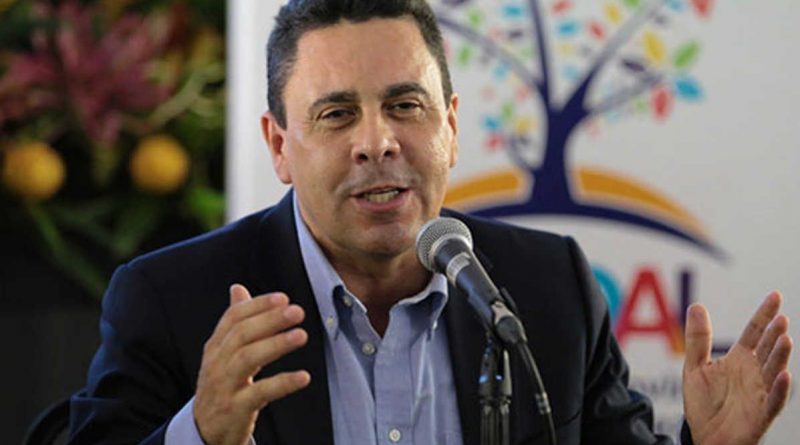 The imposition of arbitrary measures or “sanctions” by the United States against numerous countries around the world was denounced by the Venezuelan delegation present at the XVIII Summit of Non-Aligned Countries, held in Baku, Azerbaijan. The Venezuelan ambassador to the United Nations Organization, Samuel Moncada, denounced the economic terrorism executed by US President Donald Trump, which affects a third of humanity with more than 8,000 measures in 39 countries.

The measures constitute a “threat to the entire system of international relations and is the greatest violation of human rights in the world,” said the Venezuelan official.

For the diplomat and representative of the government of Caracas, the social upheavals present in the Latin American region and the rest of the world “are the clearest evidence of the extremist perversion imposed by the power factors in Washington.”

The president of Venezuela, Nicolás Maduro, on the basis of an accounting made at the XVIII NAM Summit after exercising the pro tempore presidency of the organization, advocated the strengthening of the bloc in terms of strengthening solidarity, peace, respect among the States, as well as multilateralism.

Likewise, the Venezuelan chief executive equated the imposition of economic, financial and commercial policies with acts of military aggression. “Today the economic aggression of some powers are as lethal as their armies,” said President Maduro.

Only between 2015 and 2018, the economic blockade of Washington against Venezuela caused losses to the South American country of 130,000 million dollars. Likewise, the theft of the Venezuelan company CITGO in the United States, enacted illegally by the Venezuelan deputy, Juan Guaidó, caused Venezuela losses of another 11 billion dollars in frozen dividends and more seven billion dollars due to illegal appropriation of assets.