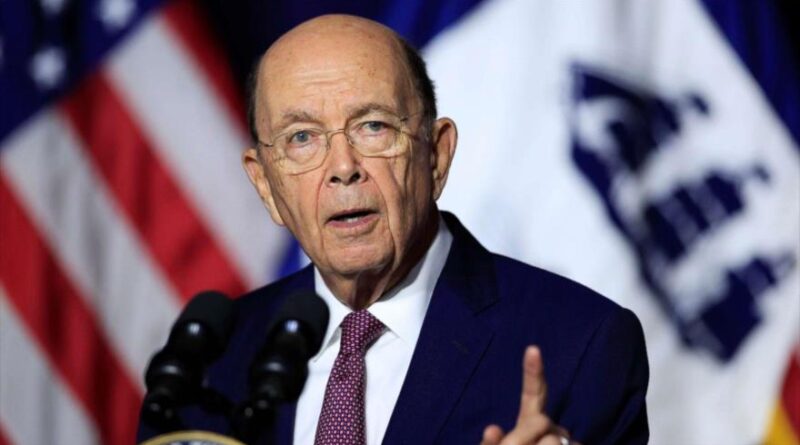 The United States has imposed a new series of sanctions on China, Cuba, Russia, Venezuela and Iran to prevent their access to US technology.

“We cannot allow the foreign military and intelligence organizations of our adversaries in China, Cuba, Russia, Venezuela, and Iran… to benefit from United States technology,” the United States Secretary of Commerce Wilbur Ross declared this Thursday through a statement .

According to the statement, these new sanctions apply to US technologies, and prevent the military intelligence industries in those countries from “making a profit.”

“The measures will come into effect on March 16,” the US statement detailed.

RELATED CONTENT: President Maduro: Executive and Legislative Branch Must Work Together to Rescue the Heritage of All Venezuelans

Since Trump’s arrival in power in 2017, Washington has increasingly pursued a campaign of pressure and economic sanctions against Cuba, Venezuela, China, Russia, and Iran, among others.

Several countries are subject to Washington’s unilateral sanctions. Despite repeated calls, including from within the US, to lift restrictive measures affecting these countries, the Trump administration has refused to remove them.