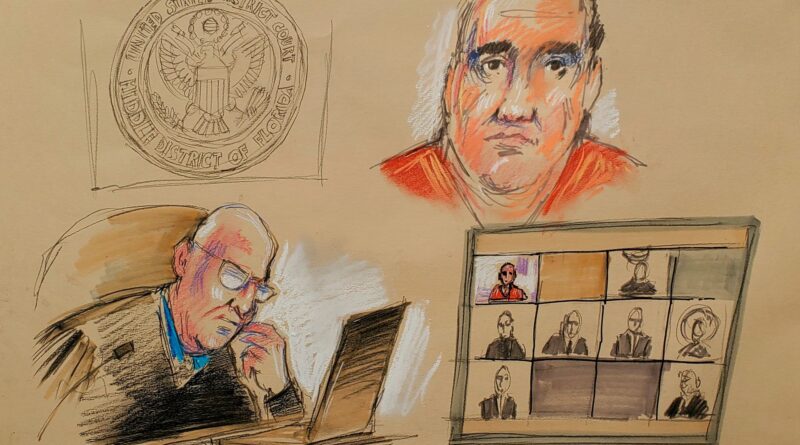 On Monday, November 1, the US Department of Justice dismissed seven charges of money laundering against Venezuelan diplomat Alex Saab, leaving only one charge of conspiracy to commit that crime.

The motion was presented by the prosecutor Kurt Lunkenheimer, the day a hearing was scheduled in which the eight charges were to be read to Saab, a procedure that was postponed to next November 15, reported  EFE news agency. 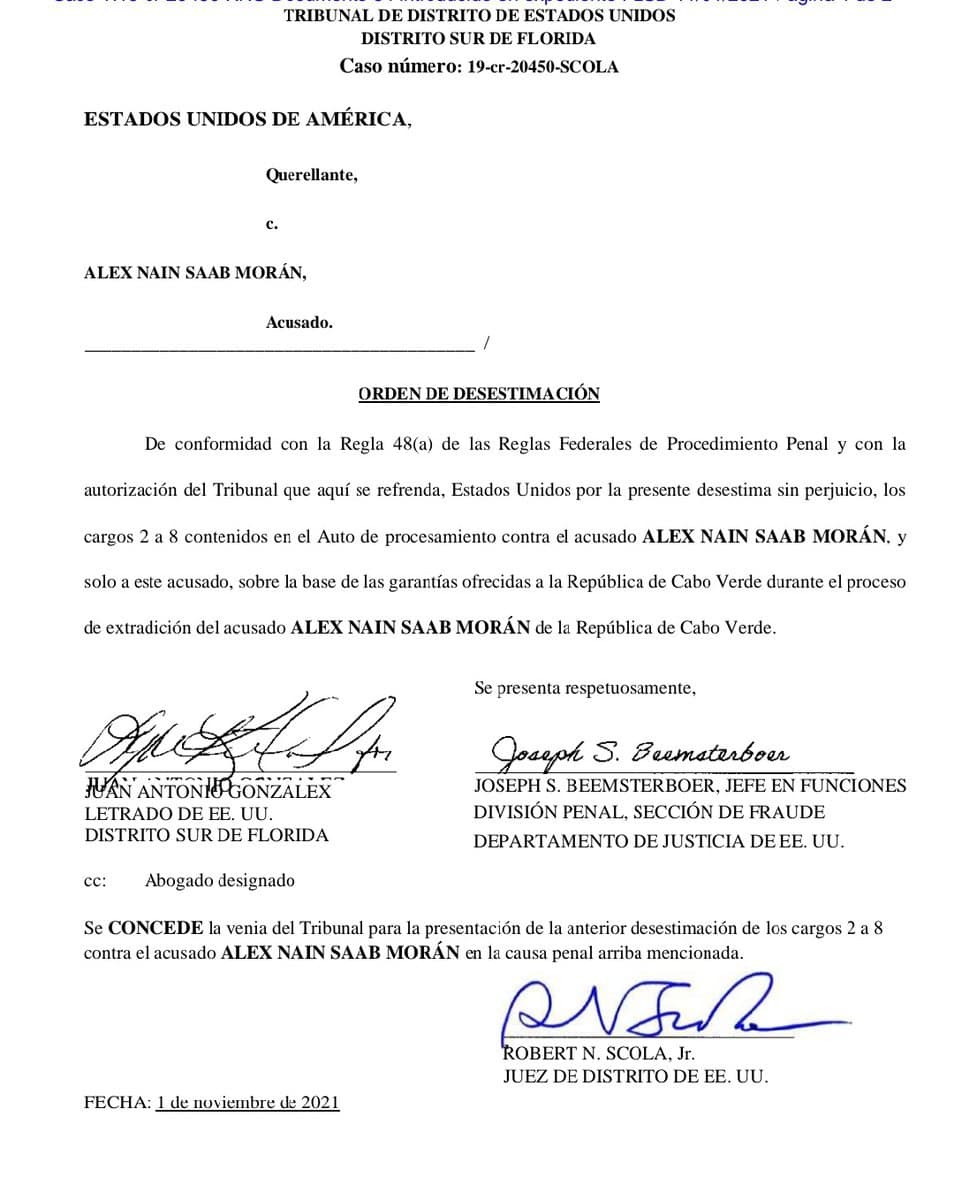 The request was issued because the prosecution could not find sufficient evidence to prove the accusations, as Saab’s defense team had argued. The decision aligns with the fact that the Swiss Prosecutor’s Office dismissed its own investigation early this year for lack of evidence to support Washington’s fabricated case.

“To comply with the guarantees that the US made to the Republic of Cape Verde during the extradition of the accused, Alex Nain Saab Moran, the US respectfully requests that charges 2 to 8 of the accusation against Alex Nain Saab Moran, and only of that accused, be dismissed,” stated US prosecutors—shown in the image above—in an attempt to provide some justification for the decision.

The defense stated that this motion by the prosecutions “reveals that the prosecution never materially possessed substantiating elements that linked the Venezuelan diplomat with money laundering activities, as the US claimed in its media campaign to justify the kidnapping denounced by Venezuela,” quoted the website FuserNews.

This decision was made in the absence of evidence to support the accusations used in the media to justify the kidnapping of the special envoy of the Venezuelan Government.

The only charge that Saab still faces—who was illegally extracted from Cape Verde to face US courts—is that of “conspiracy to launder money.”

The press were not provided access to Saab, through Zoom or in person, following a request from the defense, after various photos of the accused in the first hearing on October 18 were published.

Featured image: Drawing of the first hearing on the Alex Saab case in US courts. Photo courtesy of Reuters/Daniel Pontet.