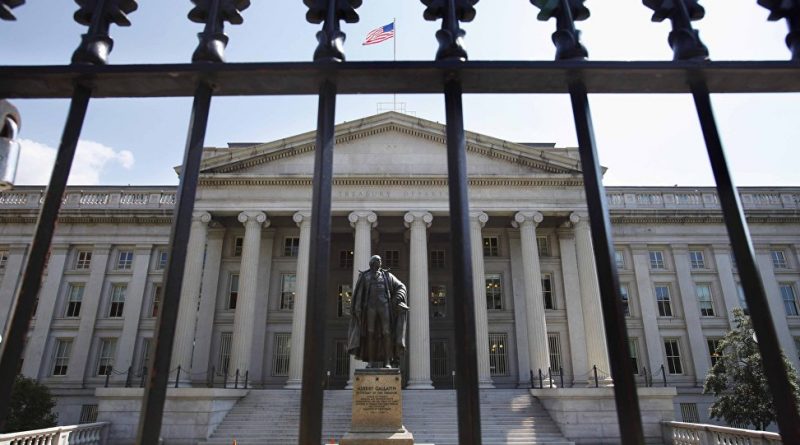 The US applied sanctions against five senior officials of the government of Venezuela, the Treasury Department said in a statement.

Among those sanctioned is the commander of the Strategic Operations Command of the National Armed Forces, Remigio Ceballos, and the secretary general of the National Defense Council, José Ornelas.

RELATED CONTENT: Is the Blockade Against Cuba a Bilateral Problem?

The political situation in Venezuela deteriorated as of January, when the opposition deputy Juan Guaidó proclaimed himself the president in charge of the Caribbean country, after boycotting the May 2018 elections, in which President Nicolás Maduro won.

The Venezuelan head of state accuses the US of attempting a coup through Guaidó and destabilizing actions to keep the country’s oil and other resources.

Russia, China, Turkey, Bolivia and many other countries, including the United Nations, have said they consider Maduro the only legitimate president of Venezuela.