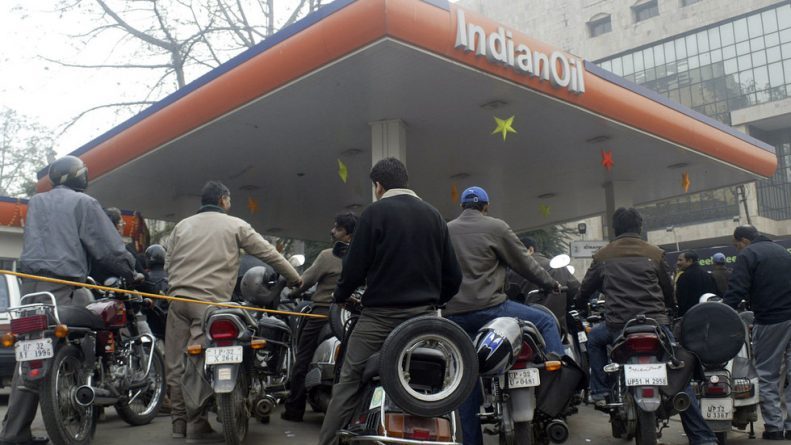 Imports of Venezuela’s oil by India surged 66 percent in the first half of February to 620,000 barrels a day. The country boosted its purchases from the Latin American nation after US stopped shipments from Caracas.
Indian refiners Reliance Industries and Nayara Energy were driving the import boost. Venezuela has sent its oil minister, Manuel Quevedo, to India to convince refiners to double their oil purchases.

“We are selling more than 300,000” bpd to Indian buyers, Quevedo said on Monday in New Delhi, adding: “We want to double that amount.”

The South American nation, which is sitting on the world’s largest crude oil resources, has turned its focus to its second-largest consumer, India, since the US imposed sanctions against Venezuela’s state-run oil company PDVSA.

US President Donald Trump ratcheted up sanctions on January 28 which were designed to undercut financial support for Venezuelan President Nicolas Maduro.

As a result, Venezuelan crude exports plunged to 1.12 million barrels daily in the first half of February, down 9.2 percent compared with the same period in January. According to Refinitiv Eikon data, Venezuela was exporting about 1.4 million bpd in the months before sanctions.

US National Security Adviser, John Bolton, have threat India directly not to trade oil with Venezuela but as a response the Indian authorities have announced that to avoid sanctions they are planing to avoid using financial tradicional systems for payment.