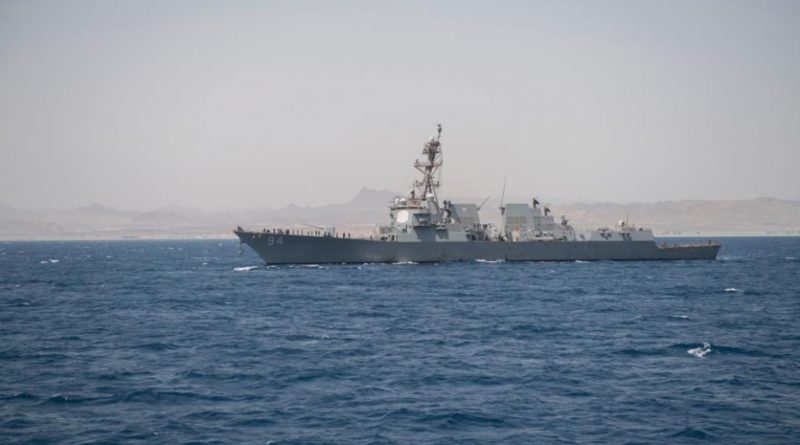 This Tuesday, June 23, the destroyer USS Nitze (DDG 94), belonging to the United States, sailed 12 nautical miles from the Venezuelan sea, a ship that owns Harpoon missiles with a 280 kilometers reach.

According to the US Navy, the ship was doing a “freedom of navigation operation” contesting “an excessive maritime claim” by Venezuela. Without providing any details about such an allegation and in a clear and blatant act of military harassment as part of the US failed regime change operation designed to oust President Nicolas Maduro.

“The U.S. Navy routinely conducts freedom of navigation operations around the world to preserve the maritime navigation and access rights guaranteed to all nations and vital to the global mobility of U.S. forces,” said Admiral Craig Faller, commander of the Southern Command of the United States.

Venezuela is a country signatory of the Geneva Convention on Territorial Sea and Contiguous Zone of 1958 but Venezuela rejected the 1982 signing of the Montego Bay Convention or United Nations Convention on the Law of the Sea due to territorial disputes with Colombia. In this sense Southcom’s comments can not be understood as a mere manipulation but also as a psyop to heat the already heated tension between Venezuela and the United States.

Featured image: Official U.S. Navy file photo of the Arleigh Burke-class guided-missile destroyer USS Nitze departs Safaga, Egypt after a port visit in this July 2019 photo. On June 23, 2020, while peacefully operating in the Caribbean Sea, USS Nitze conducted a freedom of navigation operation off the coast of Venezuela. Photo by Will Hardy/U.S. Navy