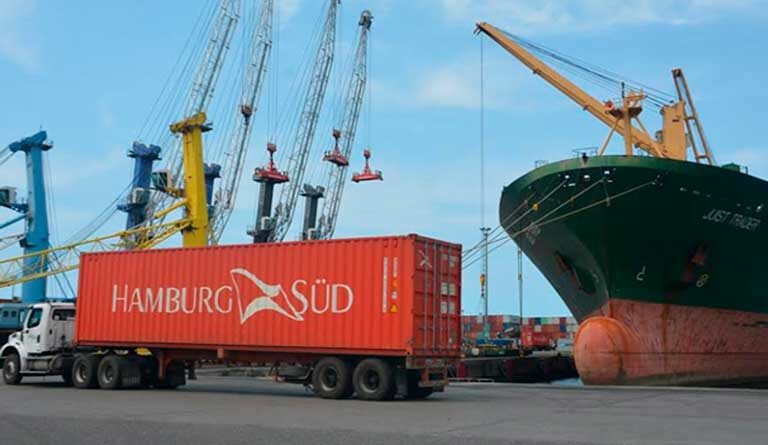 This Saturday the first shipment of mangoes and pineapples left for the Republic of Iran, as part of the commercial agreements signed with Venezuela, reported the Embassy of the Islamic country through a message posted on Twitter, which is accompanied by video footage.

“Within the framework of win-win trade relations and economic complementarity of Iran and Venezuela, the first shipment of Venezuelan mango and pineapple was shipped to Iran. Iran together with its neighbors can offer a large market of 400 million inhabitants for Venezuelan products,” the post reads.

Recently, the Persian country inaugurated a large grocery store in Caracas for the sale of food and basic products, which has been well received by the population, reports Prensa Latina.

RELATED CONTENT: Chancellor Arreaza on Colombia Story About the Closing of the Border: “They are a Fake News Factory”

At the beginning of this year both nations signed agreements on energy, scientific, economic and industrial matters, which have gradually been consolidated due to the limitations imposed by the Covid-19 pandemic.

According to the Venezuelan News Agency (AVN), the alliance between the two nations made it possible for five Iranian tankers with chemicals and gasoline to arrive in the country between the months of May and June to supply the demand in the country, which has been affected by the blockade United States sanctions impose.

It should be remembered that for this aid the Iranian nation has been sanctioned and threatened by the United States. Recently, four Iranian oil tankers that were heading to Venezuela to supply gasoline were confiscated according to main stream media sources.