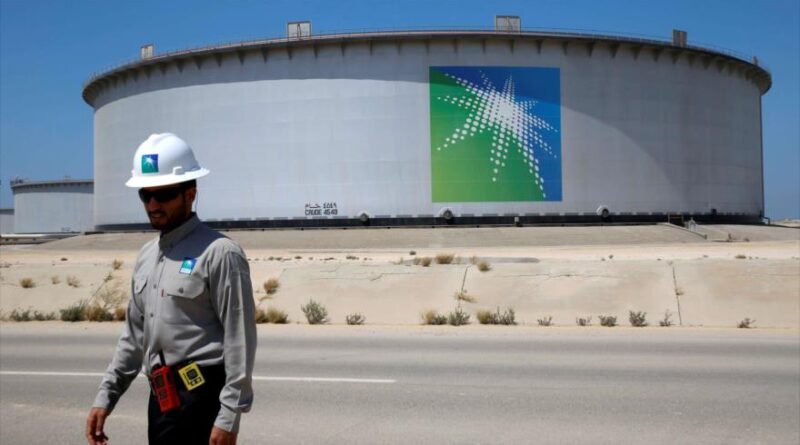 In February, the Saudi Crown Prince, Muhamad bin Salman, paid a visit to China, which resulted in several bilateral agreements signed, especially in the energy field. Among other pacts, the two countries agreed on a joint project between Aramco and a Chinese company to build a refinery and a petrochemical complex in the northeast of the Asian giant, an investment valued at 10 billion dollars.

Under the pact, Aramco was supposed to supply 70% of the crude to the complex for the 300,000 barrel-a-day refinery.

However, as the US agency Bloomberg reported on Friday, citing sources familiar with the matter, the Saudi company has changed its mind and has decided to break the agreement, considering the project’s costs too high and the plant’s market prospects uncertain.

According to sources, Riyadh has adopted this measure, given the fall in the price of oil and the impact of COVID-19, on energy demand, so Aramco is looking for ways to reduce spending.

So far, neither Aramco nor the North China Industries Corporation (Norinco), one of the partners, have responded to requests for comment.

China, the world’s largest oil importer, has oil trade with several countries in West Asia, which has allowed the Asian giant to establish economic cooperation with these nations.

Meanwhile, the United States, which fears the influence of its rival in the region, in an expected reaction, has asked the Arab countries to apply “due diligence” in their ties with China so that they can continue their relations with Washington (aka blackmail).