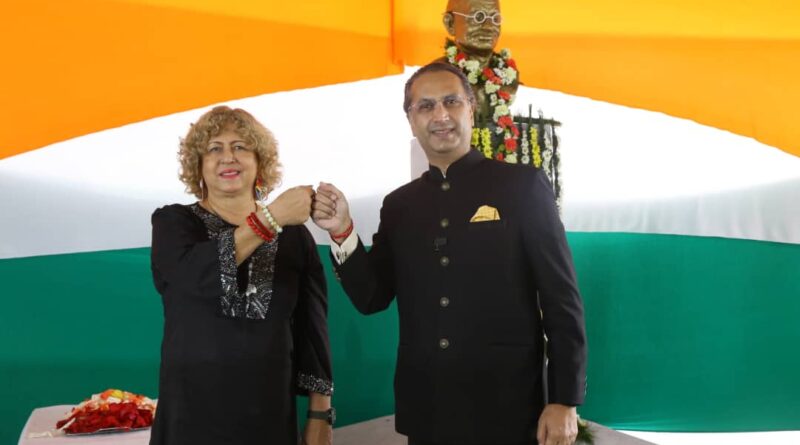 Venezuelan Vice Minister for Asia, the Middle East and Oceania at the Ministry for Foreign Relations, Capaya Rodríguez ratified Venezuela’s intent to strengthen cooperative relations with the Republic of India, at an industry event for the promotion of trade and bilateral tourism.

On Wednesday, October 27, Rodríguez explained that Venezuela’s goal is to continue deepening the ties in politics, culture, energy, economy, commerce, and friendly cooperation between both nations, “with a view to the consolidation of a strategic alliance that is fruitful, a win-win for both peoples.”

RELATED CONTENT: Indian Women on an Arduous Road to Equality

Similarly, the Ambassador of India, Abhishek Singh, highlighted the will of his government to promote ties of friendship between the two countries. As a sign of India’s commitment, Singh announced that as of November 15, his nation will grant its first 500,000 travel visas for free, in order to promote the tourism between his country and the world.

Finally, the diplomat highlighted the need to reactivate and diversify the areas of cooperation between both nations, in order to advance the energy, commercial, and economic relationship, seeking the possible attraction of Indian investments in areas of strategic interest for Venezuela.