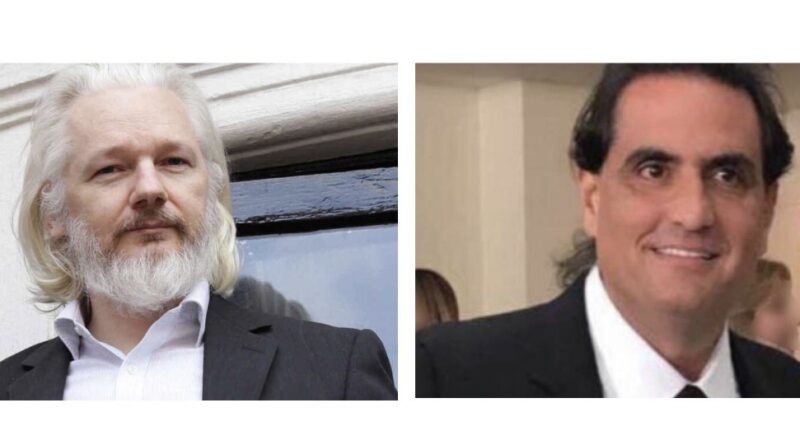 The Venezuelan Minister of Foreign Affairs, Jorge Arreaza, posted the official statement of the government of Venezuela in his Twitter account, and stated that the measures taken against Alex Saab violate international law and reflect the immorality of the British government, which has set itself up as a supposed anti-corruption judge of the world.

The official statement also pointed out that the United Kingdom is one of the main parties responsible for the theft of assets belonging to the Venezuelan people. It added that the damage to human lives and the limitations of healthcare inflicted on Venezuela during the pandemic, through the theft of Venezuelan State resources, must be investigated and punished.

”The current British government is the main responsible party in this assault [against Venezuela],” stated the official document. ”Sooner or later, it will have to be held accountable before the international justice mechanisms.”

Legitimate complaint
The document posted by Arreaza also stated that the imposition of sanctions on dedicated individuals who are facilitating access to food for the Venezuelan people, by circumventing the limitations imposed by the inhuman US blockade, constitute a crime by a failed strategy to cause harm to Venezuela. This crime [of imposing unilateral sanctions] has targeted the Venezuelan institutional framework and it has exposed, once again, the erratic British policy towards Venezuela.

The official statement concluded that ”the government of the Bolivarian Republic of Venezuela will continue to denounce, before the international community, the shameless actions of the British Government, whose current proceedings are not different from those of the British pirates and corsairs of the past, since they covet the resources of others, outside of international law and civility.”

Featured image: Julian Assange and Alex Saab, both cases have been compared a lot recently due the fact that both are evidence of US extraterritoriality in persecuting non US citizens for political reasons and now both cases have the UK as a tool. File photo.