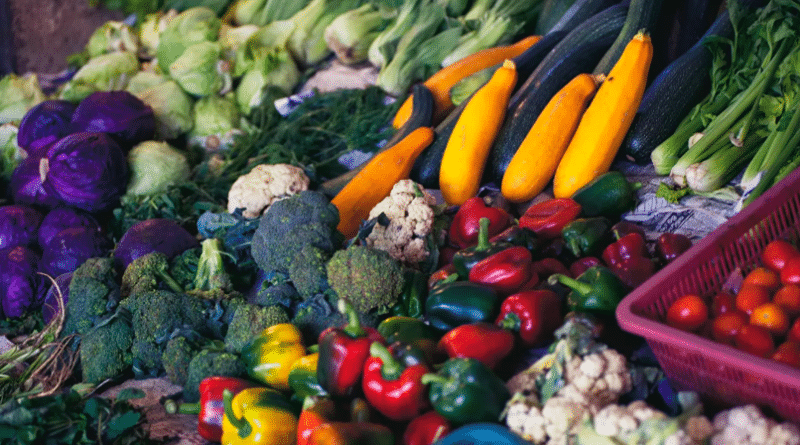 Venezuelan Minister for Food, Carlos Leal Tellería, decried this Tuesday that food imports in Venezuela have fallen by 83.7% due to the unilateral coercive measures imposed on the South American country by the United States and Europe. He made this comment during his speech at the 42nd conference of the Food and Agriculture Organization of the United Nations (FAO).

”These measures [the sanctions] have caused a 83.7 % drop in food imports, thus preventing the international procurement of raw produce, manufactured goods and inputs for agricultural production, as well as sanctioning most international and national companies that supply food to the country,” stated Leal Tellería at the virtual meet of the UN body.

The minister condemned that the United States government continues to apply a policy of persecution against Venezuela in order to prevent it from having access to essential goods, to generate pain and suffering among the Venezuelan people.

”There is an ongoing campaign of systematic aggression against the right to food of the Venezuelan people, carried out by the government of the United States and its allies, even in the midst of the COVID-19 pandemic,” denounced the Venezuelan official. ”They have applied persecution and extortion and imposed a blockade to prevent Venezuela from accessing the resources, goods and essential services to meet the needs of its population.”

Leal Tellería added that unilateral coercive measures cause indiscriminate damage to human rights, which can be classified as crimes against humanity.

”We request before the participants of this conference an intermediation on the part of this organization to end the economic blockade and unilateral sanctions,” continued the minister, ”for these coercive measures are in violation of international law and all the provisions that seek to limit the use of food as an instrument of war, destabilization and destruction.”

The official also pointed out that, despite the coercive measures, the Venezuelan government has continued to promote food programs to increase national production.

As a direct consequence of the economic blockade, the revenue earning of the Venezuelan government has decreased by 99%. In February 2020, Venezuela submitted to the International Criminal Court a referral against the United States for its imposition of a series of coercive measures, considering that these measures constitute crimes against humanity and generalized attacks on the citizens of the Caribbean nation.