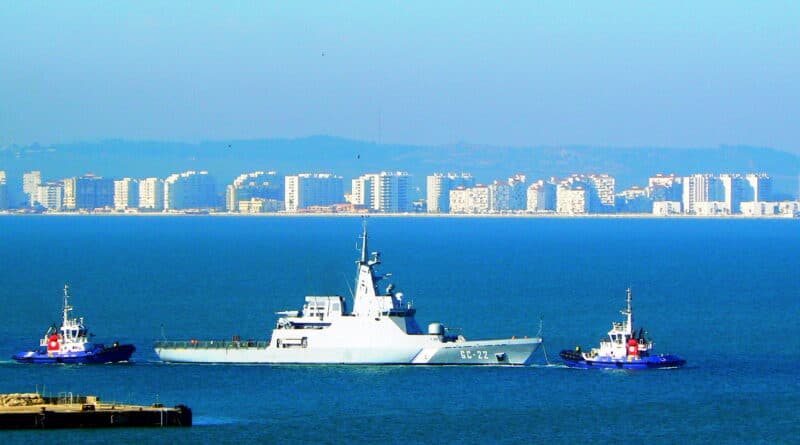 On Sunday, Guyana’s Foreign Ministry accused Venezuela of intercepting the vessels Lady Nayera and Sea Wolf while they were operating “within its jurisdiction.”

Through a communique posted this Monday on Twitter, Venezuelan Foreign Minister Jorge Arreaza condemned in harsh terms the “false accusations” of Guyana, stating that the intercepted boats “were engaged in illegal fishing in waters of full sovereignty and jurisdiction of Venezuela, without having any type of legal documentation.”

Likewise, Arreaza made it clear that the “interception” in question was carried out in undisputed waters, completely within Venezuela’s maritime border, in full respect of current legislation, and guaranteeing due process for the detained crew members.

Calling Guyana’s accusations “defamations,” Arreaza stressed that Caracas will not allow illegal incursions of any kind into its sovereign territory.

However, the Venezuelan Foreign Minister has ratified to Guyana his offer of “sincere” dialogue in order to create an environment conducive to understanding within the framework of international law.

Tensions between the two countries over the Essequibo territory have escalated of late. Caracas assured that the controversy must be resolved in accordance with the 1966 Geneva Agreement, which provides for a negotiated solution. Meanwhile Guyana bypassed the Geneva Agreement and initiated a dispute with the International Court of Justice (ICJ), and recently permitted US military training in the area near the Venezuelan border.

In addition, Venezuela accused Guyana of escalating the confrontation, after the latter rejected the creation of a special development area by the Executive of Nicolás Maduro.