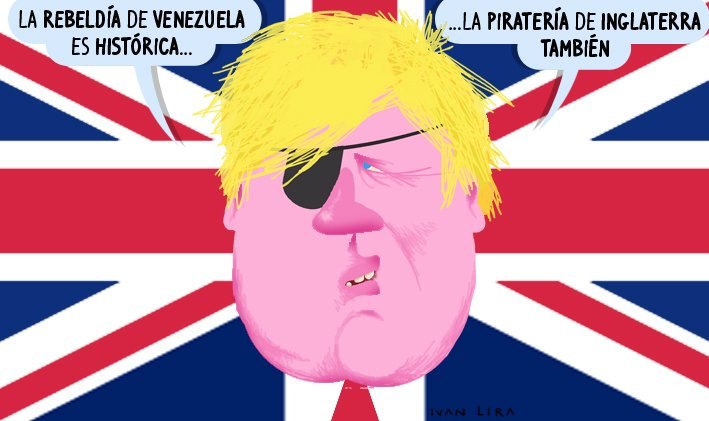 The government of Venezuela, through a statement issued on Monday, December 20, expressed its strong rejection of the illegal and biased verdict issued by the United Kingdom’s Supreme Court of Justice preventing the Venezuelan government from recovering its international reserves deposited in the Bank of England (BoE).

The statement, which was posted on social media by Venezuelan Minister of Foreign Affairs, Félix Plasencia, states: “The Supreme Court of Justice of the United Kingdom has been subordinated to the mandate of the British Executive, leaving in evidence the absence of separation of branches of the government, their impartiality and, above all, a lack of independence of the court.”

The Venezuelan State considers this is a serious violation by the British justice system and its government, which affects not only the people of Venezuela but the entire international community that trusts the UK’s financial system “since it has resorted to fraud to illegally seize the resources entrusted upon it,” states the document issued by Venezuela.

It further highlights that “this abusive act expressed in today’s court decision has hindered the use of Venezuela’s resources for its people during the contingencies of the worst pandemic that humanity has known, that of COVID-19. The proposal to use the resources to provide aid through the United Nations (UN) and the United Nations Development Program (UNDP) was deliberately ignored by the UK Supreme Court and the government of the United Kingdom.

The issued statement also denounced the fraudulent political setup that is being maintained “in complicity with extremist factions of Venezuelan politics, led by impostor Juan Guaidó, with the perverse objective of shamelessly stealing Venezuelan people’s gold and seizing the country’s international reserves. This is part of an unlawful plot orchestrated from Washington, the goal of which is to deprive our people of resources that are property of the people.”

In the face of such illegality, the Constitutional government of Venezuela backed by its sovereign institutions “will continue to exercise all the resources at its disposal in defense of the patrimony of its international reserves as well as the legitimate rights of the people of Venezuela.”