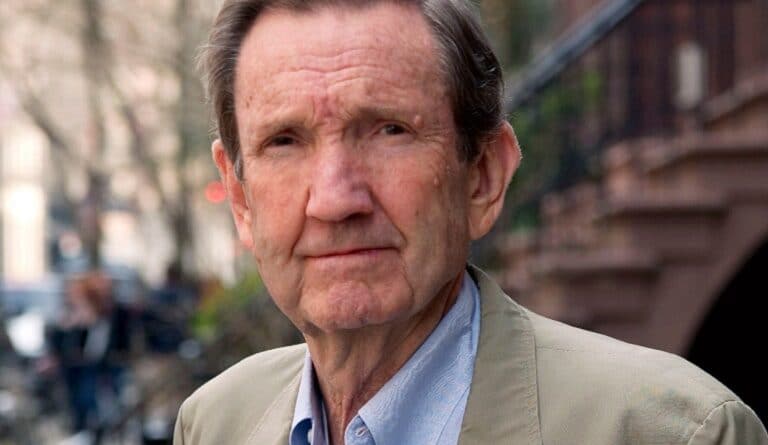 The President of Venezuela, Nicolás Maduro, expressed his regret for the death of Ramsey Clark, former Attorney General of the United States, who passed away this Saturday, April 10, at his home in Manhattan, according to information published by the New York Times.

President Maduro posted on his Twitter account, “In the name of the Venezuelan people, I express my sorrow for the sad departure of Ramsey Clark, former US Attorney General. Ferocious defender of just causes and revolutionary struggles of our peoples. My condolences to his family and to the people of the United States.”

RELATED CONTENT: Canadian Member of Parliament: Sanctions on Venezuela Are Illegal and Immoral

Clark supported the civil rights movement in the United States. When he was Attorney General, he oversaw the development of the Fair Housing Act, a series of laws against discrimination in housing and employment. He was also opposed to the death penalty and advocated for its abolition.

Throughout his life he was a fervent critic of US military interventions abroad, from Vietnam to Iraq.

Venezuelan Minister for Foreign Affairs, Jorge Arreaza, also posted a tweet expressing sorrow for the passing of the former attorney general. “We regret the passing of former US Attorney General, #RamseyClark, friend of the Bolivarian Revolution and tireless defender of peace and human rights,” Arreaza wrote on Twitter. “He stood up to imperialism and was never afraid to denounce it. Our heartfelt condolences to the American people.”

We regret the passing of former US Attorney General,#RamseyClark , friend of the Bolivarian Revolution and tireless defender of peace and human rights. He stood up to imperialism and was never afraid to denounce it. Our heartfelt condolences to the American people. https://t.co/zqqpgYcqep

His commitment to justice and activism for peace led him to join committees for the defense of personalities such as former Iraqi leader Saddam Hussein and Egyptian Islamist preacher Omar Abdel Rahman.