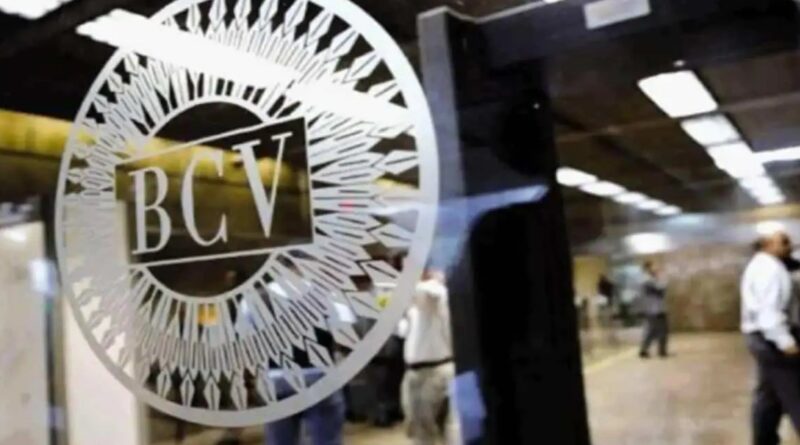 Caracas, January 9, 2022 (OrinocoTribune.com)—This Saturday, January 8, the Central Bank of Venezuela (BCV) published the latest measurements  of inflation in Venezuela, confirming the nation’s exit from its hyper-inflationary cycle. BCV statistics show inflation figures below 50% for 12 consecutive months. The figures included a 7.6% inflation rate reported for the month of December.

The BCV indicates on its website that the country maintained single-digit inflation rates for the last four months of 2021, despite the fact that the last quarter of the year generally sees the highest inflation figures. The inflation rate was 7.1% in September, 6.8% in October, 8.4% in November, and 7.6% in December.

Venezuela closed 2021 with an accumulated inflation of 686.4%, a slowdown compared to the previous year when it stood at 2,959.8%, according to the BCV data. The Caribbean country is showing strong signals of preparing to exit the recession that has afflicted it for the last seven years, shrinking the Venezuelan economy by more than 75%. These statistics exclude the past year, because the BCV has not yet published gross domestic product results for 2021.

Economists have pointed out that the slowdown in inflation in the Venezuelan economy in the second half of this year is due to a strong fiscal adjustment carried out by Nicolás Maduro’s administration. They highlight that factors such as the restriction of bank credit, less public spending in bolivars, higher payments to suppliers in foreign currency, and the dollarization process, among others, have met the objective of stabilizing the exchange rate and consequently the prices of goods and services in the country.

To these factors should be added the implementation of the most aggressive policy by the BCV, intervening in the exchange rate market in recent month to keep the price of the US dollar at bay, and thus reducing the inflationary effect that the dollar exerts on the economy, despite the fact that many transactions are currently executed using foreign currencies and also cryptocurrencies.

Mainstream media and right-wing analysts have consistently placed the blame for the economic crisis in Venezuela on the Maduro administration. Certainly, this administration’s first years of economic decision making were very erratic, continuing with ill-advised pricing, spending, monetary, and foreign exchange policies inherited from the Hugo Chávez administration. However, the biggest distortions in Venezuela’s economy, namely the hyperinflation and an abrupt drop in the GDP, can easily be related to the policy of direct aggression against the Venezuelan people, via economic blockade and coercive measures (“sanctions”) issued by Washington and its allies, including the EU, UK, and Canada.

Maduro’s administration and a more pragmatic BCV have permitted—since August 2018—a steady recovery in most economic indicators, including the ones associated with the scarcity of certain basic food items, affecting the quality of life of millions of Venezuelans since 2014. These privations are now largely a thing of the past. With the recovery of the oil industry, 2022 may open the way for much-needed adjustments in salaries for public workers, one of the greatest imbalances that still remain in Venezuelan economy.