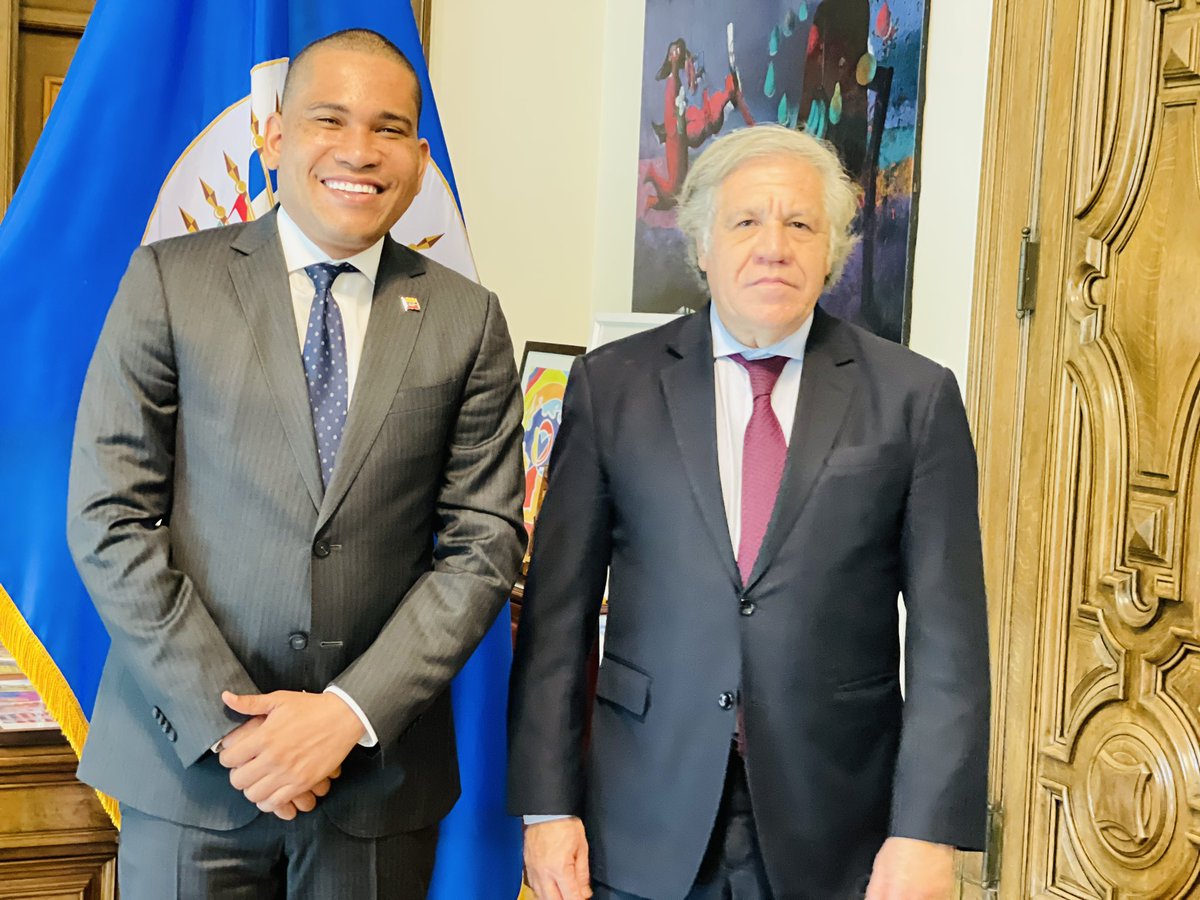 The race has begun within the Venezuelan opposition to select the presidential candidate to face off against the Chavistas in 2024. It is expected that new and old faces will appear from now onwards, seeking the votes of opposition supporters who are fragmented and discontent with their political leadership.

It will come as no surprise when a candidate would go to absurd lengths for such ambition, delivering food, hugging elderly people, and trying to convince their “Chavista brother” that he is the correct option, a situation often repeated on the run-up to each election in Venezuela.

Venezuela Opposition Primaries to Be Held in June 2023, Reuters Says

In this ecosystem of strange things, such a candidate has appeared: Leocenis García, leader of the party Prociudadanos. His slogan is “less state, more market,” and he is trying to project an image of an outsider, a “new face” for a “new generation.” However, what attracted attention, and made him a subject of mockery and jokes, is his slogan “President 2024” in English, in a country where the majority does not know English, and it is not a native tongue.

García’s admiration for the United States is well known, in addition to his promotion of a subordinate relationship of Venezuela to the US. Perhaps this is the reason behind his English slogans in a Spanish-speaking country.

A cursory glance at García’s profile shows that there is nothing innovative or independent in his political proposal. He criticizes “sanctions” and the Guaidó clan but ultimately wants the same thing: the approval and recognition of White House, exactly what almost the entire Venezuelan opposition wants.

García has also published a book, Estamos Unidos [We are united], which precisely tries to dismantle the historical looting of Venezuela by the US Empire in. The name of the book may be seen a wordplay on Estados Unidos, the Spanish name for the United States. García also boasts that a US politician, former New Mexico governor Bill Richardson, wrote the preface of that book.