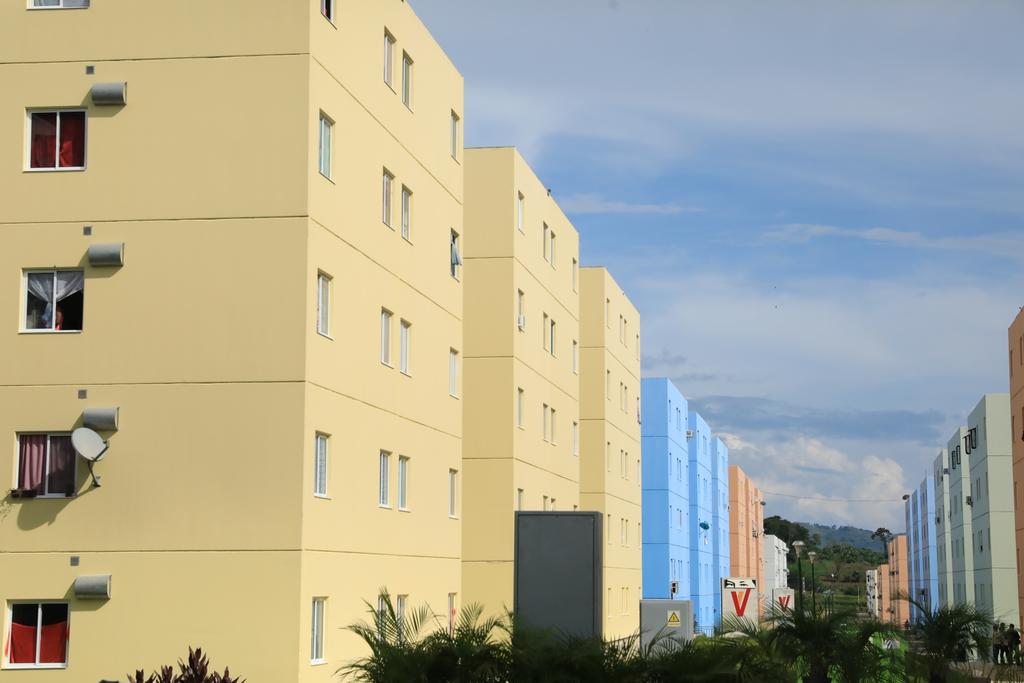 On Thursday, October 27, the president of Venezuela, Nicolás Maduro, announced that the Great Venezuela Housing Mission (GMVV) will provide houses to those whose homes were washed away in the recent torrential rains and stroms that affected large parts of the country. He also announced that damaged houses will be repaired.

During the delivery of the GMVV house number 4.2 million in Valles del Tuy in Miranda state, the president announced that houses will be delivered all over the country, heading for the delivery of the 5 millionth house this year since the start of the program in 2011.

“This project was born as a social program to guarantee homes for the people, it was a response to a natural disaster in 2010, to maintain dignity and give respite to the people,” said President Maduro. “Today this program will replace all that was lost due to the storms. Once again, Miranda and Guaira regions were hit hard, so we should continue advancing the project.”

He stressed that the GMVV must reinvent itself and plan for the tragedies caused by climate change.

“This week we had to evacuate people from the 23 de enero parish [of Caracas] when 20 houses fell. However, I remind all Venezuelan families that material possessions can be replaced, and what is most important is life,” he said.

The main priority at this moment is to attend to the families in Las Tejerias, the president emphasized. “More than 300 families have lost their homes,” he said. “We are mapping out the risk. About 378 homes have been declared unsalvageable due to their position on a channel and no safe structure can be built there. We want to assure safe housing for those families who have lost it all.”

Preisdent Maduro added that out of 120 homes delivered this Thursday, eight have been given to families in Las Tejerias.

“People of the coast in Chichiriviche, rest assured that the 20 homes that were lost there will be recovered,” he announced.

He reiterated that only socialism could ensure safe and dignified housing for the people.

“Guaidó and Capriles want to be presidents, just like María Corina Machado, but only socialism can build homes for the people. Do you think capitalism would do it?” Maduro wondered.