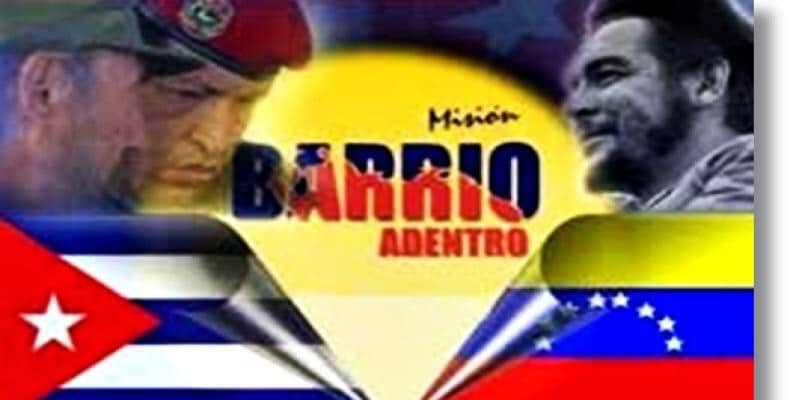 Brazil reported that more than 1,400 places remain vacant after the departure of Cuban doctors after the assaults of Jair Bolsonaro against their work.

Venezuelan President Nicolás Maduro reported on Friday, January 11, that more than two thousand Cuban doctors will arrive in Venezuela to strengthen the health system of the Barrio Adentro Mission.

The Barrio Adentro Mission is a social program created by the former president of Venezuela, Hugo Chávez, with extensive collaboration of the Government of Cuba, to provide free medical services and medicines to the people, through the installation of hundreds of care modules built in neighborhoods all over the country.

The president also reported that another 500 specialists, including cardiologists and anesthesiologists, will also arrive on Venezuelan soil, reaching a total of 2,500 professionals to serve the population. These Cuban health workers are part of the group of doctors from the “Más Médicos” social program that left Brazil at the end of 2018, after the president of that country, Jair Bolsonaro, repeatedly questioned his professional quality and human values.

At the same time, on Friday, the Brazilian Health Ministry, Luiz Henrique Mandetta, reported that 1,462 medical vacancies left by Cubans after Bolsonaro’s decision have not yet been covered.

The number represents 17.2 percent of the positions offered to Brazilian doctors to replace their foreign colleagues.