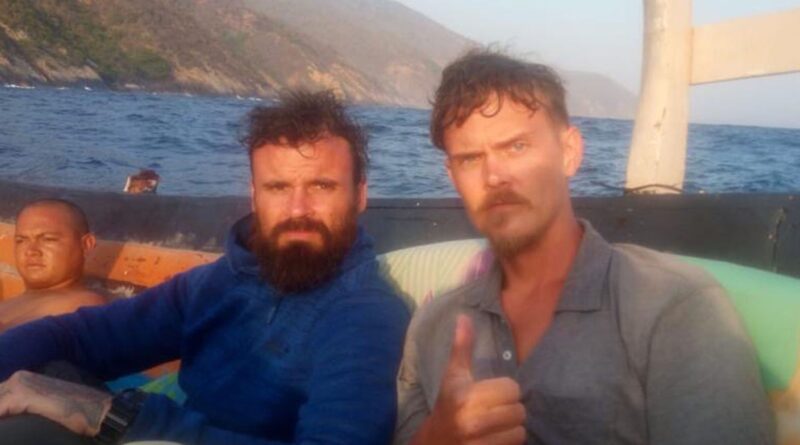 Venezuelan NGO Sures, dedicated to the defense of human rights, reported this Thursday that Venezuela has respected the human rights of the two US mercenaries who last May illegally entered the country to try to overthrow, through an armed incursion, the government of President Nicolás Maduro, and destroy the peace of the Venezuelan people.

Through its Twitter account, the aforementioned NGO posted that “Venezuela respects the human rights of the two US mercenaries who illegally entered the country to commit terrorist actions against the government and the Venezuelan population. Luke Denman and Airan Berry are in good health, their family confirms.”

RELATED CONTENT: Chavismo Wins a Majority in the National Assembly. What’s next?

The same source reports that both mercenaries recently held a video meeting with their relatives, who attest that both are in good health. The mercenaries were caught by local police and the navy in the small town of Chuao, Aragua state.

Investigations into this aggression, based on the testimonies of the terrorists, made it possible to carry out lines of investigation into arms purchases, contacts of Jordan Goudreau with the office of the US Vice President Mike Pence, the participation of former US marines, and plans to illegally enter Venezuela with US aircraft aiming to kidnap or kill President Maduro, revealing the participation of the Trump administration in this terrorist incursion.