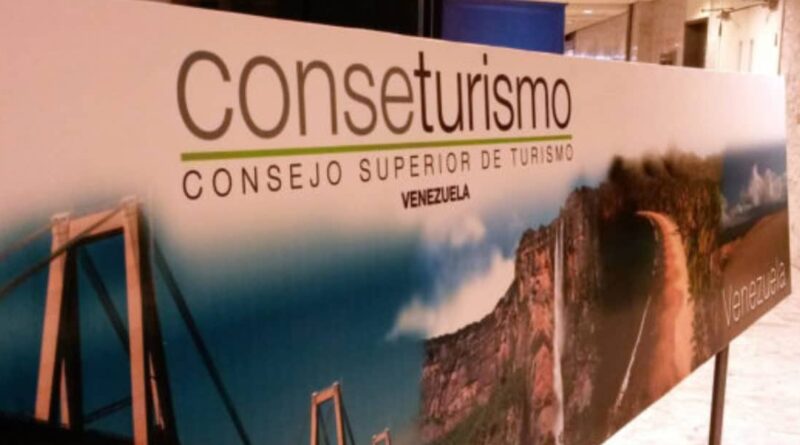 The vice president of Venezuela’s superior council of tourism (Conseturismo), Reinaldo Pulido, has announced that a significant rebound in the influx of foreign and domestic tourists is expected during Holy Week.

Pulido noted that as this important holiday begins, several tourist destinations in Venezuela have already register a high rate of visitors, which has not been reported since before the onset of the pandemic.

Regarding Los Roques, the paradise island in the Caribbean, he stated that it is 100% booked, in Margarita Island there is a good flow of people and in Mérida there is a 40% occupancy rate.

“The expectations for Holy Week at the local level are high, they are positive and broad. I do not think that we are reaching the numbers of before the pandemic, but we are going that way,” he said in an interview with Unión Radio.

He added that Venezuela could receive foreign travelers who are interested in visiting in the country, especially as air operations to other destinations in Latin America are slowly being normalized. However he stressed the importance of respecting migratory rules.

For his part, the president of Conseturismo, Ludo González, asserted that the mobilization of seasonal workers in the Holy Week is at 50%, since some areas of the country will not receive as many tourists as expected.

In this case, he mentioned the state of Zulia, which he considers is not receiving the attention it deserves, although this is not the case with Mérida, which is being put on the radar.

He explained that in Mérida carnival reported low bookings, but in Holy Week an improvement is expected, with predictions around 70%.

Security during Easter
In order to guarantee the safety of seasonal workers, the Venezuelan government activated a plan throughout the country which counts on the deployment of thousands of law enforcement agents and the Bolivarian National Armed Force ( FANB ).

Among the states that are expected to have the greatest influx of vacationers are La Guaira, where there are more than 2,000 security officials securing sky, sea and land.

Meanwhile, in the state of Falcón they activated more than 6,000 officials and 42 security points in the 25 municipalities of the region.

The 2022 Safe Holy Week Plan began last weekend and will run through this Sunday, guaranteeing the secure passage of travelers.