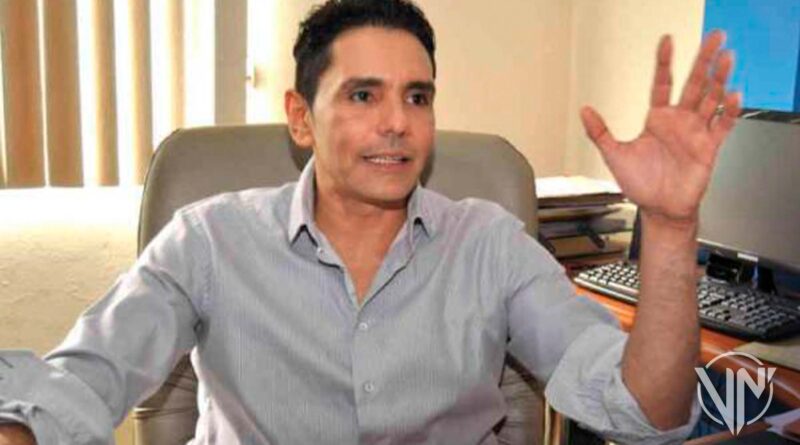 Ernesto Paraqueima, mayor of Simón Rodríguez municipality (El Tigre), Anzoátegui state, attacked single mothers and the LGBTQ community during a radio program broadcast earlier this week. Mayor Paraqueima, sociologist and a politician of the opposition party Por la Democracia Social, is himself the host of the program, in which he called single mothers “frequent birthers.”

Within a minute of the start of the broadcast of the show Paraqueima from 6 to 8, the mayor of El Tigre referred to La Bandera park, a recreation site in the municipality, and started making a list of people who he does not want to go there. Among them would be the LGBTQ community, whom he called “some anti-family sectors.”

“That [park] is for family,” said Paraqueima. “I don’t want those crazy single people there, riding those motorcycles… No brother, you are mistaken.”

RELATED CONTENT: La Afrovenezolanidad: A Historiography of the Black Experience in Venezuela

As for single mothers, Mayor Paraqueima does not want to see them in that park either. “Girls with a car, the frequent birthers, those who are giving birth in the hospital,” he said, referring to single mothers. “And they are very proud. ‘I am a single mother!’ they said with pride. Well, screw your pride, do you hear me, you shameless women!”

The mayor’s comments can be considered as criminal offense under Venezuela’s Organic Law on the Right of Women to a Life Free of Violence, which mandates that the Venezuelan state protect women from all sorts of violence, from wherever it comes. There is also a law on hate crimes committed against members of the LGBTQ community.

Complaints
A group of women belonging to various social movements and political parties in Simón Rodríguez municipality registered a complaint with the Ombudsman’s Office of El Tigre, demanding that “the use of media to attack and violate the rights of women be stopped.” Former first lady of El Tigre, Yemdy Alcalá de Raydan, informed this in a video posted on her Instagram account, according to the news portal diarioelvistazo.com.

Alcalá, who is a lawyer, specifically referred to Mayor Paraqueima’s radio program and the columns La Guillotina and El Inspector of the newspaper Mundo Oriental, for having committed misogynist attacks. This was the second time that a group of citizens has made such a complaint at the local Ombudsman’s Office.