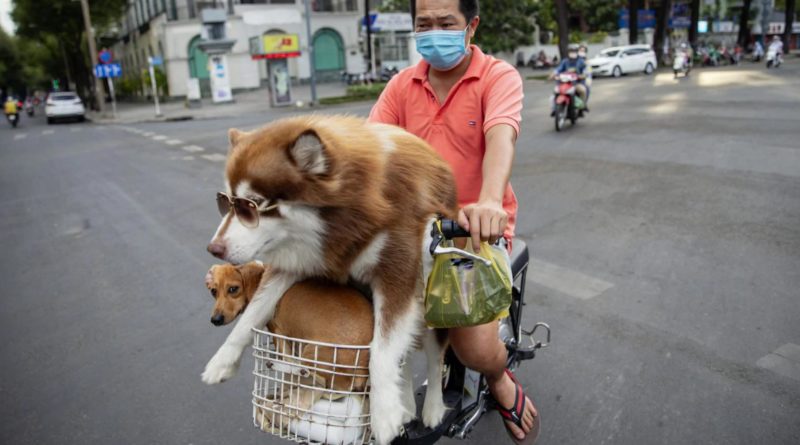 From the first-known international cases in January, Hanoi has taken no chances.

Vietnam has started to lift the strict movement and social distancing restrictions that still remain in many of its Southeast Asian nations, allowing daily life in major cities to slowly come back to normal.

No provinces in Vietnam are now seen as “highly prone” to the pandemic, Nguyen Xuan Phuc, the Prime Minister, announced on Wednesday, although some non-essential businesses will remain closed.

The country of 95 million has been an under-reported success story of the pandemic, which has had just 268 coronavirus cases and no deaths.

It has managed to keep the virus under control despite being less wealthy than other strong Asian performers like South Korea and Taiwan, and its 870-mile porous border with China.

Like its Asian allies, Vietnam’s swift response was based on a robust pandemic response plan that was forged after recent deadly brushes with other high-risk infectious diseases, including SARS and H151.

The Vietnamese strategy focused on a combination of targeted, rigorous contact-tracing and testing to swiftly contain small clusters of Covid-19 before they spread further.

From the first-known international cases in January, Hanoi has taken no chances. In February, it quarantined more than 10,000 people in the Son Loi Commune in the northern province of Vinh Phuc after a smattering of infections.

RELATED CONTENT: China to Donate $ 30 Million to WHO to Fight the Pandemic

It also decided early on to impose a 14-day quarantine on anyone arriving in Vietnam from a high-risk area. All schools and universities have also been closed since the beginning of February.

In March, when Vietnam’s 22-day disease-free run was broken by a cluster of imported cases linked to a flight from London, officials tracked down and isolated all passengers, and suspended visa-free entry for the UK and several European countries. It later sealed off its borders.

A massive public information campaign – including a song about hand-washing that went viral – has been made easier by state-controlled media.

Last week Dr John MacArthur, Thailand country director for the US Centres for Disease Control, praised Vietnam’s response and attributed it to “strong public health systems, the whole-of-government approach” and a huge team of “disease detectives” to carry out contact tracing.

Featured image: Life is more normal in Vietnam than in many other south-east Asian counties CREDIT: Bloomberg