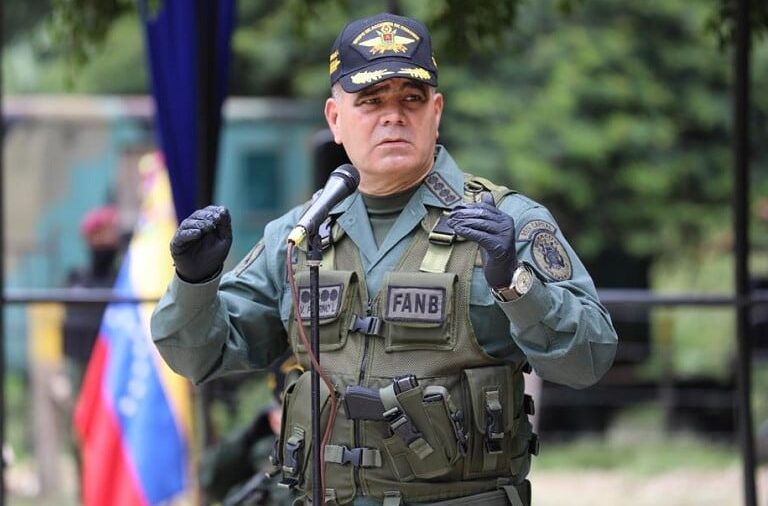 A new wave of violence and terror was unleashed yesterday in Colombia near its border with Venezuela, in the department of Arauca. Reports stated that over 20 people died in clashes between paramilitary groups fighting for territory.

With the slogan “Botalón demands peace,” Colombian social leader Mayerly Briceño published statements on her Twitter account as residents in the sector were mobilized. They requested the intervention of human rights organizations and Colombian authorities, and the opening of humanitarian corridors.

According to statements offered to W Radio by the representative of the municipality of Tame in Colombia, Juan Carlos Villate, “the toll has risen to more than 24 people killed in less than 24 hours, and surely the figure could rise to 50 or more.”

Villate added that in Tame alone there are more than 3,000 people trying to flee the area due to the severity of clashes between paramilitary groups. As a result, local authorities are requesting the support of the Colombian government to help establish humanitarian corridors.

Duque’s response and Venezuela’s response
While these violations of human rights continue in the Colombian department of Arauca, President Iván Duque has dedicated himself to evading his responsibility as head of state. Duque launched accusations against the government of Venezuela, attempting to blame them for the events taking place in Colombia, plagued by endemic violence after more than 60 years of civil war, exacerbated by the polarizing and ineffective Duque regime.

During a press conference, Duque claimed that the paramilitary groups were operating “with the consent and protection” of Venezuela’s government.

Venezuelan Defense Minister Vladimir Padrino rejected the attacks by the Colombian president. “Who is to blame for the ills of Colombia?” Padrino wrote on Twitter. “Continuing to point the finger at Venezuela for the centuries-old violence that it breeds in its entrails will never exonerate them until the tortilla turns and the Colombian oligarchy is replaced by a government of social justice.”

On the other hand, Padrino stated that the Bolivarian National Armed Force (FANB) remains deployed in the municipalities that border the Department of Arauca in Colombia. The FANB raised its level of alert “to protect the people and respond forcefully to any attack on our sovereignty,” Padrino wrote.

In March and April 2021 violence originating from Colombian paramilitary outfits was reported on the Venezuelan side of the border, taking the life of more than a dozen Venezuelan soldiers and temporarily displacing hundreds of local residents.

This area of Colombia was historically under the control of the FARC guerrillas, but after the signing of the Peace Agreements in 2016 the FARC retired from the area. Now, violent paramilitary narco-terrorists and—according to the Colombian government—some ELN guerrilla groups, are fighting for control of the territory. The violence is exacerbated by Colombian authorities’ failure to maintain a presence in the area. There are two US military bases located near the conflict zone in Colombia.