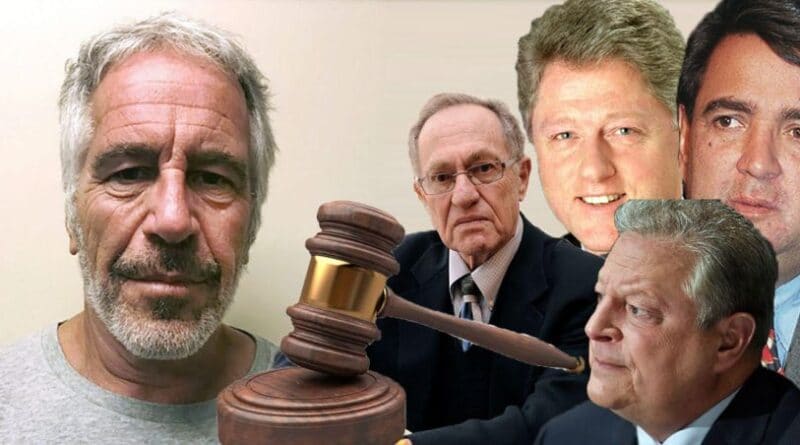 This Thursday, July 30, former United States Ambassador to the United Nations, Bill Richardson, thanked the president of the Republic, Nicolás Maduro, and the sector vice-president, Jorge Rodríguez, for the house-for-jail benefit granted to two former Citgo executives involved in a corruption network that the fugitive from Venezuelan justice Leopoldo López handled and directed.

“We are relieved to hear today that Gustavo Cárdenas and Jorge Toledo, two of the Citgo 6, have been released from prison and have been granted house arrest in Venezuela,” said Richardson on Twitter, who called the measure a “first step, positive and important.”

“We are grateful to President Nicolás Maduro and Vice President Jorge Rodríguez for this gesture and for continuing to participate in the productive dialogue on US detainees that began earlier this month,” he stressed.

Richardson and his team traveled to Venezuela in what they called “a private humanitarian mission,” which according to the US news agency AP, was tasked with negotiating the release of the two US mercenaries belonging to the paramilitary-contracting company SilverCorp USA. INC, which led the armed incursion against Venezuela that sought to kidnap and even assassinate, if necessary, President Maduro and other high-ranking officials of the Venezuelan executive and state.

“Among the US citizens imprisoned in Venezuela are two former green berets, Luke Denman and Airan Berry, arrested in May when they participated in a frustrated attempt to overthrow Maduro organized from neighboring Colombia,” the AP writes.

The former US ambassador would also seek to negotiate the release of the six directors of CITGO, the Houston-based oil refinery, which belongs to Petróleos de Venezuela (Pdvsa) and is currently seized by the Donald Trump regime.

These six businessmen are detained for their links to the internal corruption plot of the State oil company, which has been run for years by members of the extremist group Voluntad Popular.

In the case of the Citgo 6, five of them have dual nationality – American and Venezuelan – and another has permanent residence in the United States.

“Although Richardson’s visit is a private mission, he coordinated it with the United States Department of State and has kept US authorities aware of his plans, according to a person familiar with the trip who spoke on condition of not being identified for comment on the planning details,” the AP explained before the trip was made.

The AP adds that this new “episode of face-to-face diplomacy is in stark contrast to the US policy of ‘maximum pressure’ on a leader whom Washington considers to be a dictator and a drug trafficker,” all without having evidence to support such accusations apart from its effort to remove the Chavista government from the executive power and the continuous sabotage against the population by applying unilateral coercive measures that deteriorate their quality of life in order to blame Maduro.

In addition, this process of dialogue occurs just when Donald Trump no longer trusts the mission that he entrusted to Juan Guaidó to overthrow Maduro.

Richardson is splashed by the Epstein scandal

But not everything is positive around Bill Richardson. New unsealed documents brought to light his name as well as Prince Andrew, Alan Dershowitz, Al Gore, among other high ranking individuals involved in the child sexual ring run by the now deceased Jeffrey Epstein.

Harvard law professor Alan Dershowitz, Britain’s Prince Andrew and former New Mexico Gov. Bill Richardson were among those whose names surfaced Friday after a trove of documents were released in a case with strong ties to disgraced financier and sex offender Jeffrey Epstein. pic.twitter.com/69TSupoyab