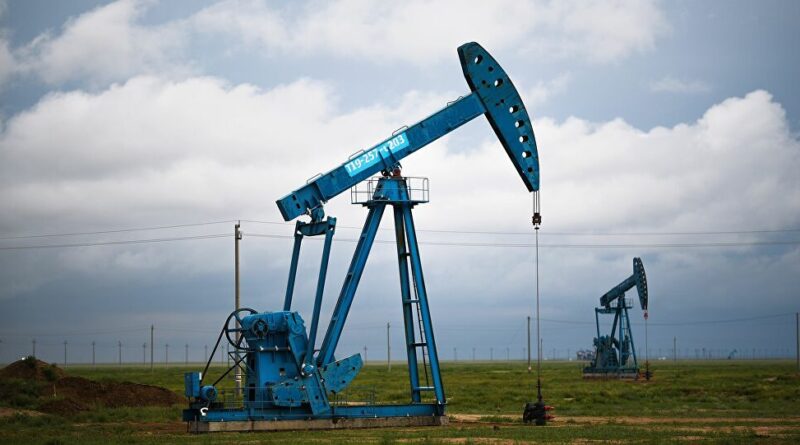 Merey 16 [extra-heavy crude] stocks at the country’s main oil terminal, the port of Jose, fell to 4.85 million barrels on January 25, down from 9 million barrels on December 21. The drop came at the same time that the exports of Petróleos de Venezuela (PDVSA) and its subsidiaries increased despite the US sanctions and blockade against the company and against Venezuela, as lesser-known companies replaced traditional buyers.

High inventories at Jose have consistently been a constraint on PDVSA’s crude production since sanctions were imposed in January 2019, often forcing the company to shut down blending and upgrading activities at plants near the terminal as well as extraction of crude oil upstream.

Most of the South American nation’s oil is found in the Orinoco Oil Belt, but it is heavy crude, the extraction of which is expensive, and requires blending with light crude prior to sale.

Declining inventories this month has allowed PDVSA to boost oil blending and upgrading, Reuters noted 247 thousand barrels per day (bpd) on January 25, and 276 thousand bpd on January 21, the highest levels since October.

However, PDVSA has struggled to maintain operations this month. Over the weekend, it halted production at the Cardón refinery, which processes 310,000 bpd, and contained a gas leak near Jose refinery.