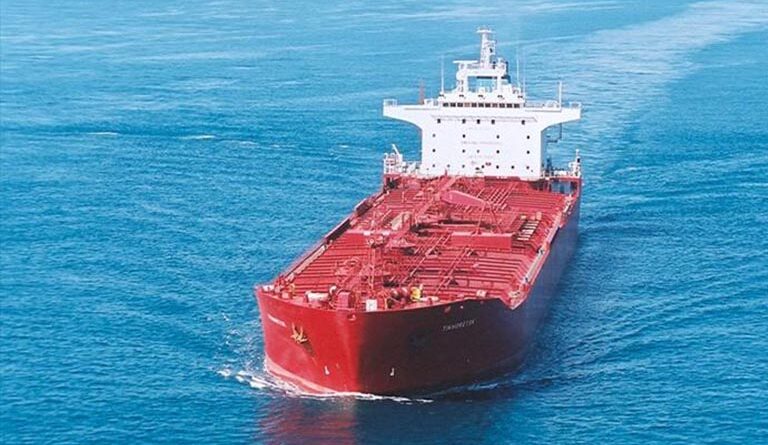 In an end-of-year evaluation report, the United States Department of Justice revealed that it sold 1.1 million barrels of petroleum products that it stole from Venezuela for over $26 million. The petroleum products were stolen in August 2020 when the US intercepted four tankers—Bella, Bering, Pandi and Luna—heading to Venezuela with the product bought from Iran.

The report does not clarify when or to whom the US regime sold the stolen merchandise, data that would be of importance for eventual trials in court.

At that time—with Trump in the White House—the Justice Department report already included in its narrative, as the Biden administration does now, that proceeds from the sales of the “confiscated” material would support a fund created by the United States, allegedly to fight terrorism, arguing that Iran’s business allows it to finance the Islamic Revolutionary Guard Corps, unilaterally classified as terrorists by the United States amid its confrontation with that country.

The act of piracy directly affected Venezuela, which had already paid for that shipment of gasoline to correct the failures in local production—mostly caused by the blockade that the United States itself has imposed on the country—and from which it has been recovering, as indicated by recent PDVSA production reports. Last week, PDVSA indicated it reached 930,000 barrels per day after a successful re-engineering of the oil industry.

The goal of the attempted political and economic blockade of Venezuela by the United States is to sabotage any trade in vital supplies for Venezuela, in its quest to weaken the government of President Maduro, a task in which it has been accompanied by European countries and political parties of the Venezuelan right.

Days before the theft of gasoline in the Arabian Sea, on June 24, 2020, the United States Department of the Treasury sanctioned the captains of the tankers Clover, Petunia, Fortune, Forest and Faxon, which had touched Venezuelan ports bringing gasoline to ease shortages amid US and European sanctions.

Featured image: El Pandi, one of the four tankers intercepted by the United States in August 2020. File photo.