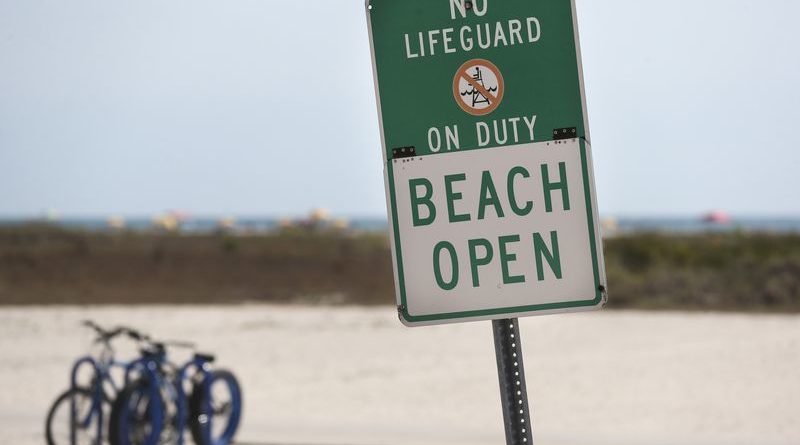 The WHO assures that it warned “from the first day” about the dangers of the new coronavirus.

The head of the World Health Organization (WHO), Tedros Adhanom Ghebreyesus, has indicated this April 20 during a press conference that “the worst is yet to come” regarding the pandemic of covid-19. This WHO official has issued this warning because many countries have begun to ease restrictive measures to minimize the spread of the disease.

Despite the fact that Adhanom has not specified why he believes that the outbreak (that has infected at least 2.43 million people and killed more than 166,000) could worsen, some experts highlight the possible increase in infections in African countries with the systems health less developed than others, reports the AP agency.

This senior official compared the current situation with the so-called Spanish flu of 1918, which ended the lives of nearly 100 million people, since he estimated that both phenomena have “a very dangerous combination.”

In addition, Adhanom Ghebreyesu assured that the WHO has warned “from the first day” about the dangers of the new coronavirus and added that “now we can prevent that disaster” because “we have technology.”

The WHO plans to ship around 180 million surgical masks to various countries in April and May and requested 30 million kits to diagnose Covid-19 in the next four months.

Respecting criticism from US President Donald Trump, who announced that his country would stop funding the WHO last week, Adhanom stressed that divisions between people and political parties “fuel” the pandemic and confirmed that experts from the US Centers for Disease Control has been an important part of its organization to combat the coronavirus outbreak since it began, and no member state has concealed anything.