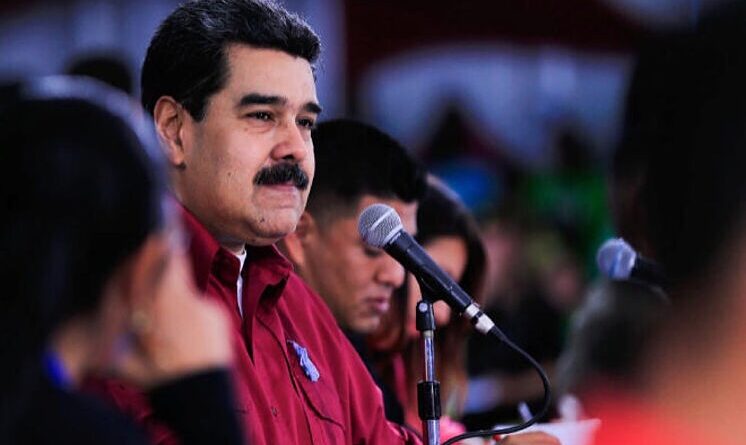 This Tuesday, December 29, the President of Venezuela, Nicolás Maduro, assured that he will continue to implement measures to recover the bolivar and strengthen it in the economic and commercial life of the South American nation, despite the war imposed by the black market dollar in its attempts to fracture the Venezuelan economy.

“With this phenomenon of dollarization in trade, which is not the dollarization of the economy, Venezuela will continue to take measures until we recover the bolivar and achieve its strengthening in the economic and commercial life of the nation, and we will achieve it. It is an objective,” said the Head of State at an event with governors and mayors of the country.

He assured that in 2021 the national currency will not disappear, as alleged by various opinion makers behind those who support the attack on the bolivar, because that is one of the objectives of Plan 200 Carabobo.

He recalled that the cruelty of the United States regime towards the Caribbean nation, “has not been aimed against any other country in the world and, nevertheless, Venezuela has found ways to alleviate its situation.”