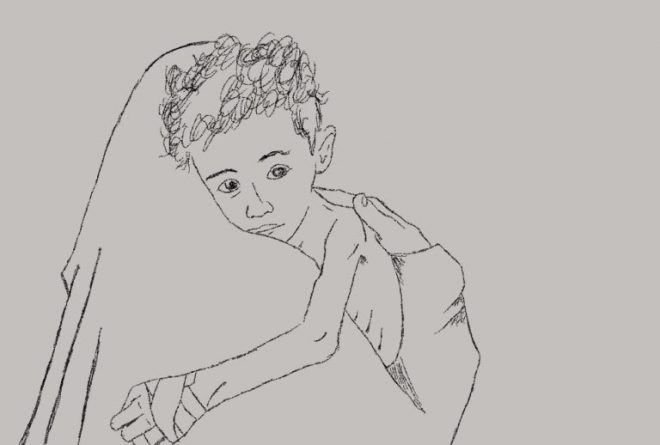 President Donald Trump’s recent veto of a bipartisan resolution to force an end to American military involvement in Saudi Arabia’s war in Yemen reminds me of some words by V.S. Naipaul, the Trinidadian author. In his book “A Bend in the River,” Naipaul says, “The world is what it is; men who are nothing, who allow themselves to become nothing, have no place in it.”

The war in Yemen has reached a level of barbarism as few wars in recent history. It has become a humanitarian nightmare that only a cessation of hostilities by Saudi Arabia and the provision of immediate assistance to the people in Yemen can help solve. The Trump administration, however, has chosen to continue supporting the Saudi regime.

U.S. military assistance takes several forms. It goes from refueling Saudi and Emirati jets leading the bombing campaign in Yemen, to providing targeting and military advice to the Saudi forces, and providing fuel and armaments, including precision-guided missiles for use against the Yemeni Houthis.

The war against the Yemenis by Saudi Arabia flaunts international law and basic humanitarian principles. Years of conflict have all but destroyed the country’s public health system and fueled a humanitarian crisis of dramatic proportions. Since the escalation of the war in 2015, medical personnel and health facilities have been attacked and destroyed. As a result, thousands of people have been cut off from essential services.

Yemenis are forced to travel long distances to reach the few remaining health facilities. As a result, pregnant women with complications arrive late, and those suffering from serious injuries lose precious minutes of care. In addition, the destruction of the health system has led to outbreaks of diphtheria, measles, and cholera.

According to the annual Worldwide Threat Assessment report –which reflects the insights of the U.S. Intelligence Community, including the CIA, the National Security Agency and the FBI, as well as many other federal agencies- of nearly 29 million people in Yemen, about 22 million need some form of humanitarian assistance.

Among them, 16 million don’t have access to food and drinking water, and more than one million Yemenis –mostly children- suffer from cholera. In addition, 5 million people are at food “emergency” level, just short of famine, and there are 2.8 million internally displaced people. In the meantime, emergency life-saving medicines, trauma kits, diarrheal disease kits, and blood banks are urgently needed, while the public health system is under collapse.

The war in Yemen is a flagrant violation of the principle of proportionality. According to this principle, “The harm caused to civilians or civilian property must be proportional and not ‘excessive in relation to the concrete and direct military advantage anticipated’ by an attack on a military objective.” The Saudi attacks on Yemeni civilians and military targets make a mockery of this principle of international law.

In his veto message, President Trump said, “This resolution is an unnecessary, dangerous attempt to weaken my constitutional authorities, endangering the lives of American citizens and brave service members, both today and in the future.” Mr. Trump also said that he agreed with Congress that “great nations do not fight endless wars.” What he didn’t say is that the war in Yemen is a carnage that gives a new meaning to the word “barbarism”.