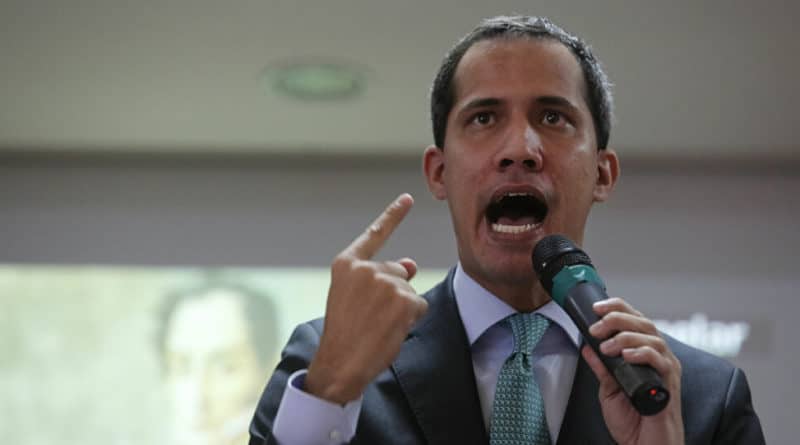 Caracas (Sputnik) – The ambassador of Venezuela to the United Nations (UN), Samuel Moncada, denounced the refusal of the Bank of England to deliver the gold reserves of his country for being “imperial plunder”, and using as excuses the recognition of the opposition deputy, Juan Guaidó.

“That is an imperial looting, the Bank of England recognizes Guaidó (as the president in charge of Venezuela) using him as an excuse and is the instrument that lends itself to looting,” he said in a video broadcast by the Venezuelan state television channel.

Moncada explained in the video that the government of the United Kingdom has the same attitude of the President of the United States, Donald Trump, and the Bank of England, which in his opinion “becomes a kind of depository agent that does not control the deposits of the countries that places gold (and money) there. ”

Regarding the 31 tons that are at the moment the center of the dispute between Venezuela and the United Kingdom, the ambassador explained that the country did not deposit the money in the English bank, but put it up as collateral five years ago as part of a loan that Citibank required.

“They (Citibank) lent us money, we paid-back the money, but Citibank argued that the sanctions did not allow them to return it to Venezuela, so they placed that gold without consulting (Venezuela) in the Bank of England,” he said.

Given the crisis caused by the COVID-19 pandemic, and the financial blockade faced by the Venezuelan government and imposed by the United States, the Central Bank of that South American nation required the English bank to hand over part of its gold resources to the United Nations Development Organization (UNDP) to acquire medical supplies and food that will allow it to face the pandemic.

However, the bank refused, as its country recognizes deputy Guaidó as interim president, and not the head of state, Nicolás Maduro, with whom the UK have formal relations.