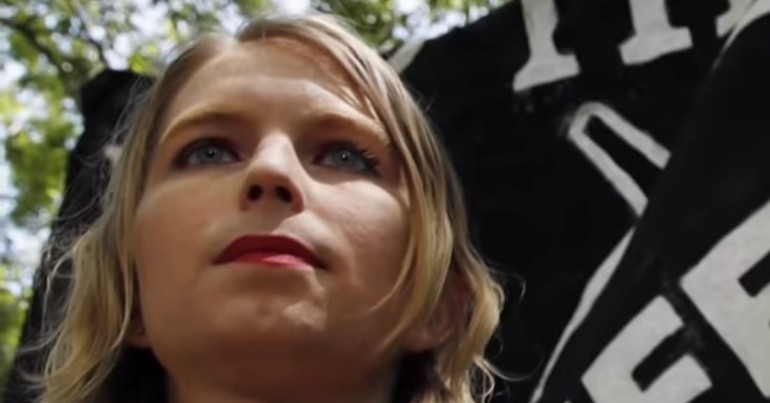 In 2013, Amnesty International (AI) said that it did not recognize Chelsea Manning as a Prisoner of Conscience (POC) because it was not certain of two things:

That Manning released information in a “responsible manner”.

That the US government has been punishing Manning in order to prevent public knowledge of human rights abuses.

someone has not used or advocated violence but is imprisoned because of who they are (sexual orientation, ethnic, national or social origin, language, birth, colour, sex or economic status) or what they believe (religious, political or other conscientiously held beliefs)

Does AI still say the US has the right to punish Manning?
AI campaigned for Manning to receive clemency. But in a 2016 letter writing initiative to have her sentence commuted, AI asked participants to recognize the US government’s “right to hold to account members of the military who breach military law and security”.

That could be a reasonable position if the US military was defending its own country from invasion. But Manning had released documents exposing war crimes while she was stationed in Iraq. The US military was carrying out a war of aggression, based a fraudulent pretext, thousands of miles from its own borders. Putting that consideration aside, journalist and whistle-blower Daniel Ellsberg explained years ago that Manning had been careful and discerning in the information she released.

The US government imprisoned Manning again on 8 March for refusing to testify before a grand jury that is targeting Wikileaks.

Imprisoning me for my refusal to answer questions only subjects me to additional punishment for my repeatedly-stated ethical objections to the grand jury system.

The Canary asked AI if it would now designate Manning as a POC. It replied on 3 April:

The excessive sentencing and cruel treatment of Chelsea Manning served as a stark reminder of the lengths that those in power will go to in order to keep others from speaking out. She must not be subjected to any further vindictive treatment by being detained any longer than is necessary, being held in solitary confinement or denied the support and treatment she needs.

The Canary asked what AI means by saying that Manning should not be held “any longer than is necessary” but has not yet received a reply. Regardless, it’s clear that AI still refuses to declare Manning a POC and is only concerned that she may be detained in an “excessive” or “cruel” manner.

Amnesty doesn’t disapprove of her being imprisoned. That makes a mockery of what Amnesty says it stands for.

Manning not POC material but (Leopoldo) Lopez is?
While Amnesty still refuses to declare Manning a POC, it has declared Venezuelan politician Leopoldo Lopez one. In April of 2002, Lopez participated in a military coup that led to the short-lived dictatorship of Pedro Carmona – “President Carmona” as Lopez called him before the coup ended.