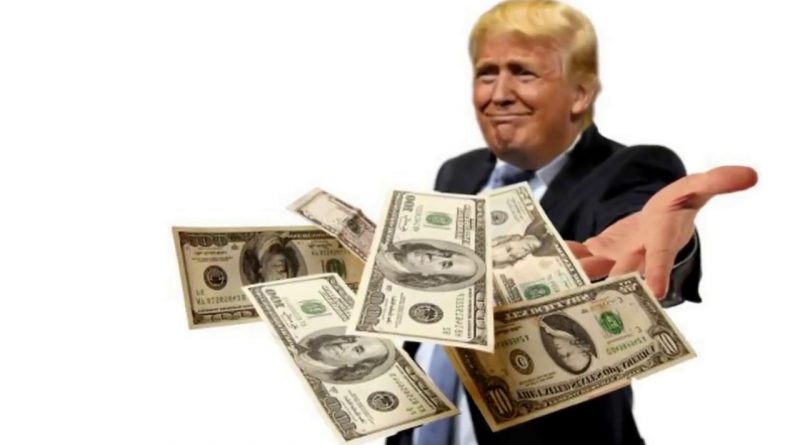 The anti-Chavista analyst and consultant Pedro Pedrosa declared on a TV show that the 2007 generation, of which the leaders are Juan Guaidó, David Smolansky, Freddy Guevara, Francisco Javier Márquez Lara, Lester Toledo, among others, converted the Non-Governmental Organizations (NGOs) into “a very profitable business” for the opposition in Venezuela.

Pedrosa named some of these organizations that received money from the United States to oppose the Venezuelan Government, including “Control Ciudadano, Balones por Balas (belonging to David Smolansky with Lester Toledo), Ciudadania Activa, Mundo Sin Mordaza, Voto Joven,” he said during an interview with journalist Patricia Poleo.

“International cooperation agencies put money in Venezuela since Hugo Chavez came to power … and from there the NGOs were formed,” said Pedrosa, adding that they received money and used only a portion to spread propaganda and the rest goes to anti-Chavista political parties.

“For example, they received half a million dollars of budget this year and out of that, they grabbed 50,000, did some activities, put some small ads on radio and television; And the rest? Where does it go? To political parties,” he said.

In this regard, he added that this happened because “most of these NGOs are satellites of political parties and in that the 2007 generation was a specialist in setting up projects, taking off the hat and picking up the racket. In Venezuela it became a very profitable business to be an anti-Chavista, why? because I manage this NGO and then this NGO “gives” so much to me. They even paid for postgraduate degrees at Harvard with that money.”

Pedrosa added that “a boy of those, of the 2007 generation, today owns two Shake Shack restaurants (fast food franchise with headquarters in New York) and not in Maiquetía, but in Madrid (…) he was head of the office of David Smolansky in the mayor’s office of El Hatillo (Francisco Javier Márquez Lara)”.