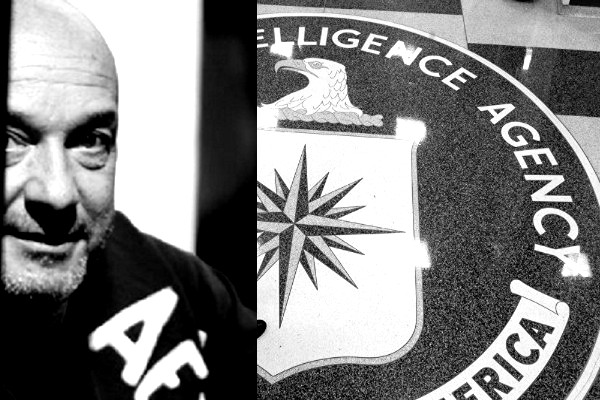 A former Venezuelan police officer linked for decades to the CIA and Israeli intelligence, and also a fugitive from Venezuelan justice, Iván Simonovis, recently confessed through a video that the terrorist events in Apure state—where Venezuelan soldiers died due to terrorist violence promoted by Colombian paramilitary—and the recent violence unleashed by the Coqui gang in Cota 905 in Caracas, “are not coincidence and are part of the same plan” to make Venezuela collapse.

The accomplice of former deputy Guaidó confessed in a video he shared on his Twitter account that “the common denominator between the events of Apure a month ago and those that occurred today at Cota 905, is called chaos.”

“Chaos is nothing more than a hybrid war whose final objective is to achieve the dysfunction of the country, until everything collapses. Nothing about this is coincidence. Everything obeys a well-structured plan from several years ago, and that has multipolar support,” said Simonovis clearly in the video.

Venezuelan journalist Daniel Quintero responded to the fascist confession of the alleged Venezuelan Security and Intelligence coordinator to the United States, that “the plan is to make Venezuela chaotic and to generate violence on various fronts.”

In the opinion of the journalist, Simonovis’ plan translates into creating chaos in border municipalities and neighborhoods in Caracas that would trigger “a human rights incident and blame Venezuelan authorities to justify foreign force, and the video is an example of this.”

Featured image: Simonovis is a trained killer linked for decades to the CIA and Israeli intelligence. File photo courtesy of Aporrea.