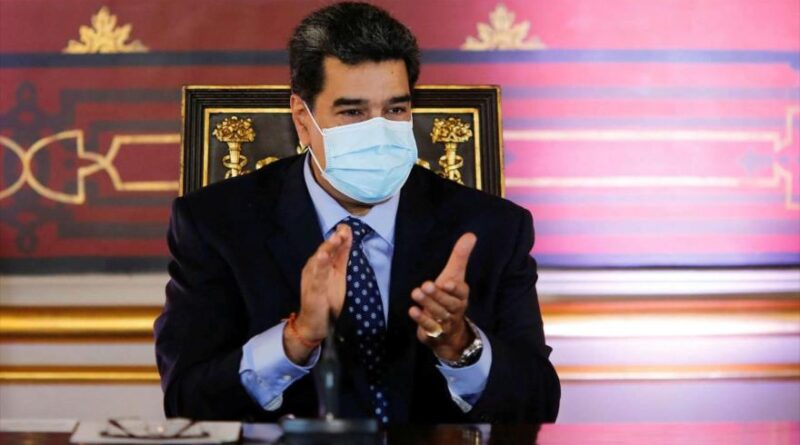 The elected president of Bolivia, Luis Arce, has invited the Venezuelan president, Nicolás Maduro, to his inauguration, scheduled for next November 8.

According to several Bolivian media reports on Monday, Arce also expressed his country’s willingness to recover the bilateral relationship with the legitimate Government of Venezuela, previously interrupted by the US-led coup plotters in Bolivia.

The invitation comes days after the de facto government, led by Jeanine Áñez, invited Juan Guaidó, self-proclaimed “interim president” of Venezuela, in a controversial move, to the inauguration of the elected president of Bolivia, Luis Arce, and decided not to extend invitations to former Bolivian President Evo Morales or to Nicolas Maduro.

Morales himself, who resides in Argentina, repudiated the measure, stating that Áñez shows submission to the US government, chaired by Donald Trump, by inviting the Venezuelan coup leader Guaidó to the inauguration of Arce.

So far, the Venezuelan Government has not ruled on Maduro’s plan to attend Arce’s inauguration, but they have confirmed the attendance of the King of Spain, Felipe VI, along with Pablo Iglesias, vice president of social rights and leader of the Unidas Podemos party, as well as the president of Chile, Sebastián Piñera.

Arce, from the Movement to Socialism (MAS) party, in which Morales is also a member, had previously announced that his government will resume all relations with Bolivia’s allies, including Venezuela and Cuba.

“We will restore all relations, this government [of Áñez] has acted in a very ideological way by depriving the Bolivian people of access to Cuban medicine, Russian medicine, Chinese progress,” Arce said.

Bilateral relations between Venezuela and Bolivia were interrupted after Morales was forced to resigned on November 10, 2019, in the middle of a coup orchestrated against him by the opposition, the Organization of American States (OAS) and the United States.

For his part, Morales announced last Friday that his return to Bolivia is scheduled for next November 11, after Arce’s inauguration, but clarified that he does not intend to be part of the future government and that he will limit himself to promoting the social movements and to “take care of the ideological principles” of the MAS.

Featured image: The Venezuelan President, Nicolás Maduro, at an official ceremony in Caracas, the capital. Photo courtesy of HispanTV.