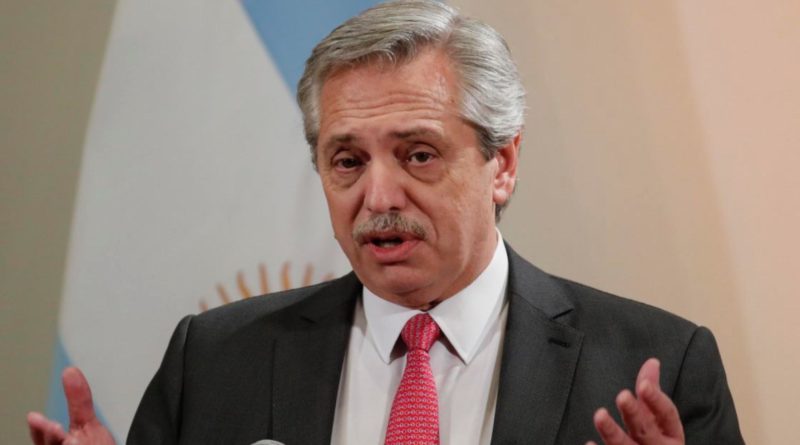 In stark contrast to Brazil, Argentina’s Coronavirus response, with amongst the lowest per capita infection rates in the world, has been the success story of South America, with enforced quarantine, hard limits on travel within the country and a complete ban on commercial aviation until September.

As a result, Argentina has so far had less than 300 deaths from Covid-19. The number infected with coronavirus in the country is under 5,400. Brazil to date meanwhile has over 9000 deaths, and the number of confirmed cases has now exceeded 135 thousand. Brazilian scientists have estimated the actual totals in Brazil are 12-15 times the confirmed number: 1.5 million or more infections.

RELATED CONTENT: Peru and the Victims of the Pandemic

As reported by Globo, in a radio interview on Wednesday 6 May, President Fernandez was asked about opposition protests for an easing of the lockdown, and cited the situation in Brazil.

“I spoke with [Sebastián] Piñera (president of Chile), with Lacalle [Pou] (president of Uruguay), obviously that is a very big risk. Except for two countries, Chile and Ecuador, Brazil borders all of South America. ”

The Argentine president then said that Brazilian trucks arrive in Argentina carrying cargo “from São Paulo, one of the most infected places in Brazil.”

It was not the first time that Fernández has expressed his concern about the pandemic in Brazil. Argentine Newspaper La Nación reported on Saturday 2 May:

“There is a lot of transport that comes from the São Paulo market, and infection there is very high. It seems that the government is not treating this with the seriousness it requires. This worries me a lot for the people of Brazil, but also because it can travel to Argentina.” said Fernandez.