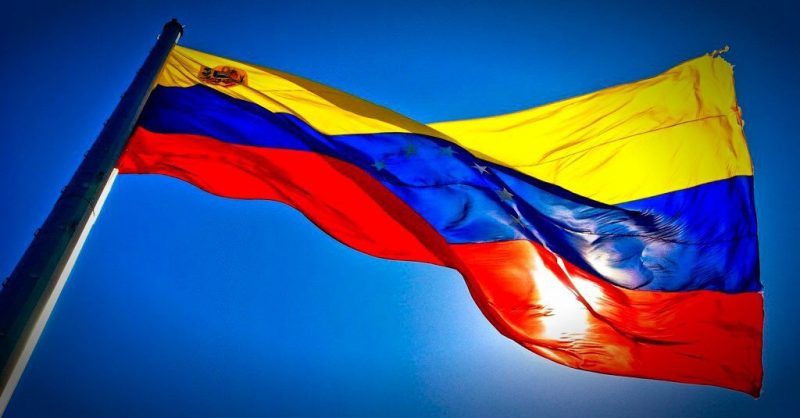 The chancellor of the Bolivarian Republic of Venezuela, Jorge Arreaza, demanded that the United States Government respect Venezuelan democracy and ratified that the people will defend their sovereignty and the National Constitution.

In a message published this Wednesday morning in the social network Twitter, the Secretary of State of the United States, Mike Pompeo, said that “we congratulate, recognize and support the courage of the National Assembly of Venezuela to formally declare Maduro a ‘usurper’ of democracy and by transferring responsibilities of the Executive to the National Assembly, by articles 233, 333 and 350 of the Venezuelan Constitution,”which this in reference to a series of agreements that the National Assembly, a body declared in contempt by the Supreme Court of Justice, took last Tuesday.

In this regard, the Venezuelan Foreign Minister responded to the message by whipping up Pompeo and other spokespersons of Donald Trump’s government, who “intend to destabilize the country and incite violence.”

“Secretary Pompeo, not satisfied with leading a criminal economic blockade and an operation of international aggression against Venezuela, now openly promotes a coup d’état, citing articles of a Constitution that he obviously does not know about,” Arreaza said.

“It is a pity that for lack of dialogue between the government and the opposition in the United States, the federal government is closed and Pompeo can not receive a serious and rigorous report that allows him to understand the content of our sacred Venezuelan Constitution,” he said in reference to the closure of the US government caused by the requirement of US President Donald Trump to Congress to approve the budget for a wall on the border with Mexico, to which the new Congress, of Democratic majority, is opposed. The lack of agreement prevents the budget from being approved and causes the government to be closed, with the majority of public employees in their homes on forced vacations.

“Venezuela demands respect for its democracy,” Arreaza said in a final tweet. “While President Nicolás Maduro seeks a respectful dialogue with the US, Secretary Pompeo and other extremist spokesmen seek to destabilize our country and incite violence. The Venezuelan people will defend its sovereignty and its Constitution.”