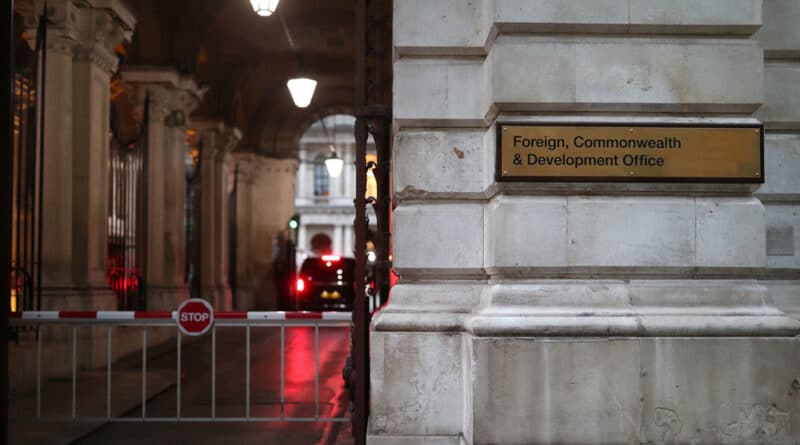 After The Grayzone’s Max Blumenthal reported on newly leaked documents exposing a massive UK government propaganda campaign against Russia, Twitter added an unprecedented warning label that the material “may have been obtained through hacking.” Although Twitter may have intended to restrict the article, the warning had the opposite effect: it quickly went viral.

Max Blumenthal and Aaron Maté discuss the suppression effort and the damning UK government leaks at the heart of it. After years of fear-mongering about Russian interference in Western democracies, these UK government files expose a sprawling propaganda effort that explicitly aims to “weaken” Russia. The documents reveal that this propaganda campaign has also enlisted major media outlets Reuters and the BBC, as well as the NATO member state-funded website Bellingcat.

Featured image: Leaked documents came from the Foreign and Commonwealth and Development Office (courtesy of RT) 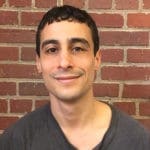