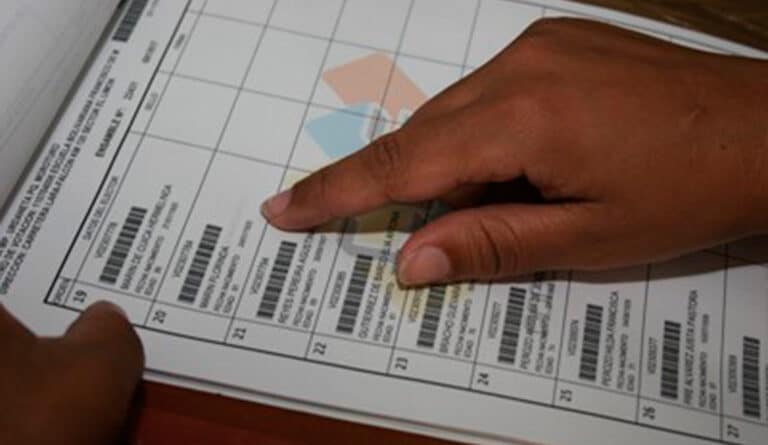 On Wednesday, October 21, the audit of the voting notebooks, which will be used in the upcoming regional and municipal elections scheduled for November 21, concluded.

The audit took place in the warehouse of the National Electoral Council (CNE) in Guarenas, Miranda state, with witnesses from political parties together with technical personnel from the electoral body. As stated in a press release on CNE’s Twitter, the audit certified that the data in the statistical sample of the audit was found to be consistent with the voting desk (number of voting centers and desks) and with the electoral roll database.

The accuracy of the information corresponding to each voter was rigorously verified. The analyzed sample represents 1% of the total electoral desks and notebooks for each state of the country. On the final day of this audit, a sample belonging to the states of Nueva Esparta, Portuguesa, Yaracuy, and Zulia was used.

This review is attended by witnesses from political parties, technicians from the electoral body, and external auditors to verify the computer security seals.

Additionally, the audit will check the modifications registered in the source code during the previous sessions. A CNE press release stated that the audit will also analyze the script that determines the behavior of said component and the transmission of information from the voting devices to the totalization system.